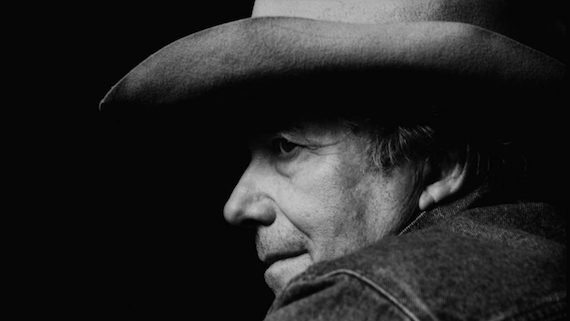 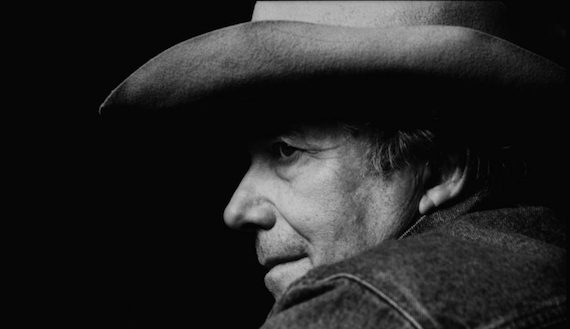 Country Music Hall of Famer and GRAMMY® award-winner Bobby Bare will release Things Change on May 26. The album is Bare’s first studio project in five years and is available for pre-sale now at BobbyBare.com. All CD’s purchased through Bare’s website will be autographed.

“This is a special collection of songs to me, not just another record, said Bobby Bare. “Great songs from Mary Gauthier, a song I co-wrote with Guy Clark that turned out to be his last and a song that my buddy Hoyt Axton inspired me to write called ‘Things Change.’ That’s the title of the album and the first single. Things do change but my love for songwriters and the fans never, ever will!”

Things Change will be released by Hypermedia Nashville and BFD through RED Distribution. 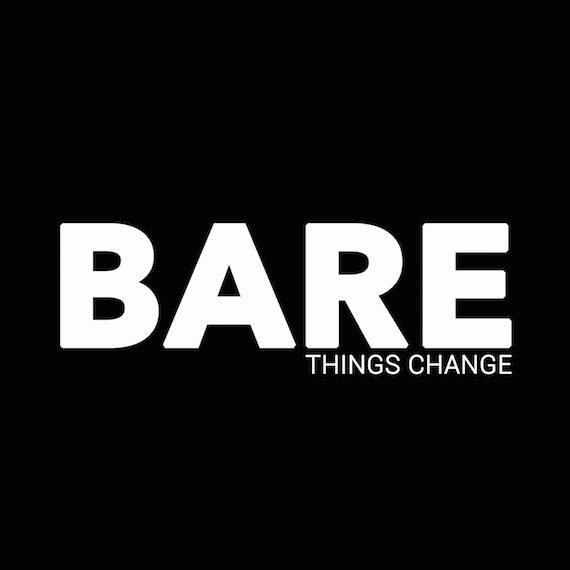