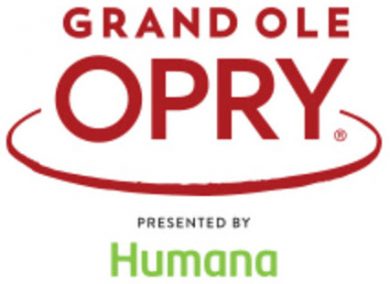 The Grand Ole Opry will salute the veterans of Desert Storm with a red carpet parade and annual Salute the Troops Opry performance on Tuesday, May 23.

The public is invited to be a part of red carpet arrivals from veterans, which will be outside the Opry House beginning at 5:45 p.m. The evening’s Opry performance begins at 7:00 p.m. with Trace Adkins, Terri Clark, Dailey & Vincent, Charlie Daniels Band, Chris Young, and the MusiCorps Wounded Warrior Band.

“Country music was a major part of the patriotism that swept the U.S. and the support our troops felt from the folks back home in 1990 and 1991,” said Scott C. Stump, CEO of the National Desert Storm War Memorial. “It’s exciting to be able to celebrate that continued patriotism and reflect on the sacrifices of our Desert Storm veterans at the home of country music, the Grand Ole Opry.”