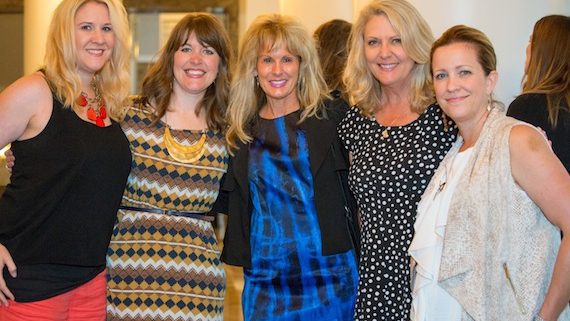 WME Gets “Wined Up For The Big Week” 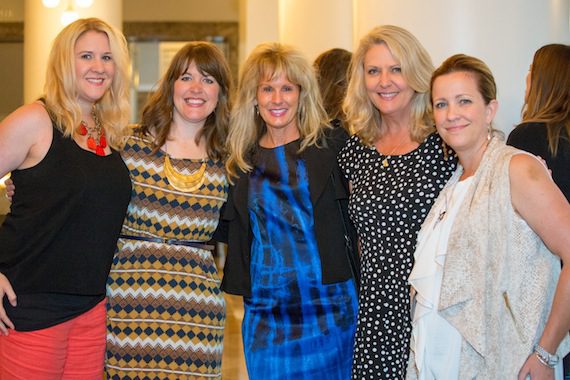 Nashville Cats on CBS This Morning

The album features an unreleased version of Bob Dylan’s “If Not for You” and 35 other tracks by artists including the Byrds, Johnny Cash, Leonard Cohen, George Harrison, Nitty Gritty Dirt Band, Simon & Garfunkel and Neil Young. 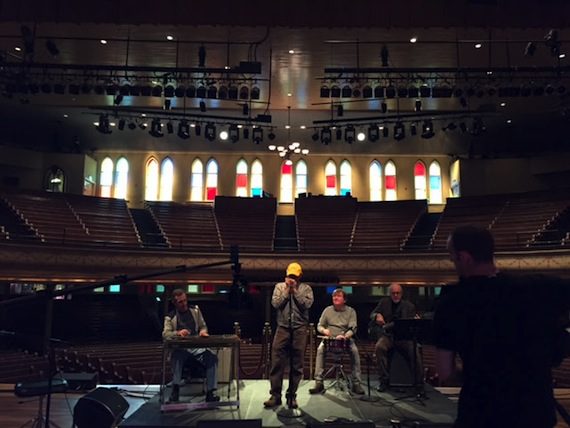 Lloyd Green, Charlie McCoy and Norbert Putnam at The Ryman.

Regions Bank hosted the first day of the week-long Music Row Externship for the teachers of the Pearl-Cohn Entertainment Magnet High School. The Academy of Entertainment Management’s Externship included presentations by Regions Music Row bankers, Grand Ole Opry General Manager Pete Fisher, and business manager Lainie Allbee of Martin, Allbee & Associates. Other program days this week will be at Warner Music Nashville and Warner/Chappell Music as the Pearl-Cohn faculty learn about the workings of the entertainment industry. 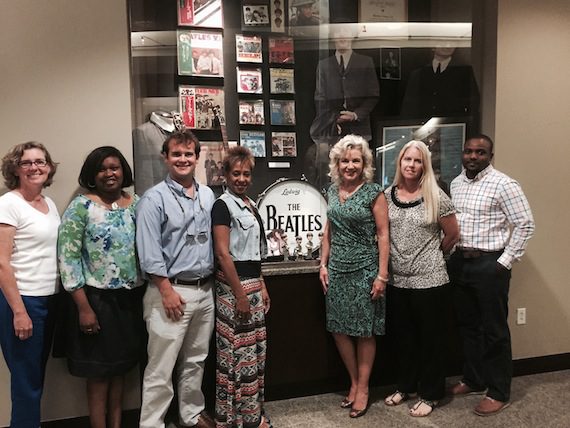