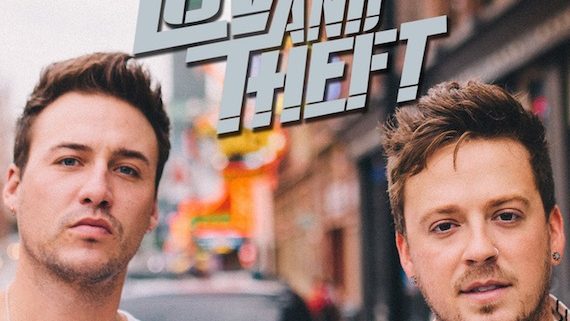 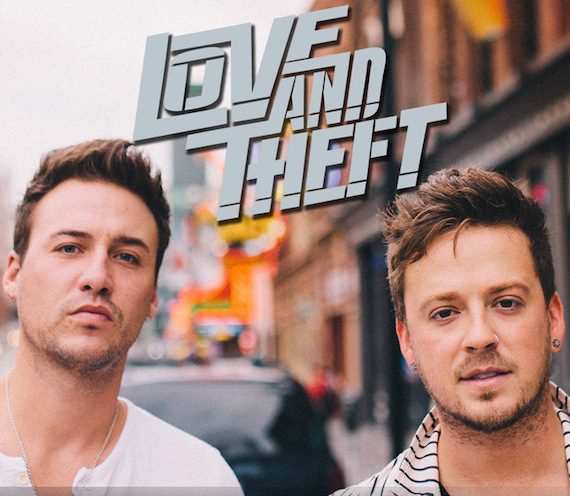 Love And Theft has tapped the newly-formed Thirty Tigers promo team to work current single “Whiskey On My Breath.” With an impact date of May 18, the title track to the duo’s third album is already gaining traction at SiriusXM The Highway.

Stephen Barker-Liles and Eric Gunderson have had previous hits “Angel Eyes” and “Runaway.”

Previously signed to Sony Music Nashville, Love And Theft is releasing new album Whiskey On My Breath, via their own label, Hate And Purchase Music.

Additionally, the duo will host the 2015 JDRF Golf Classic at the Governor’s Club in Brentwood, Tenn. on Monday, May 18. Longtime supporters of the tournament, Love And Theft have recruited fellow musicians to join them, including Craig Campbell, Bucky Covington, Eric Paslay, and Will Hoge.