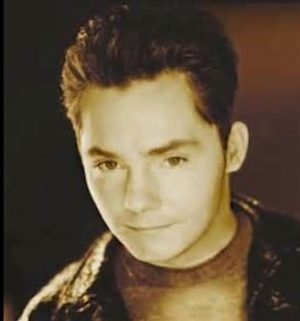 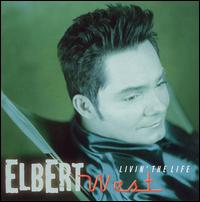 Songwriter Elbert West passed away on Monday morning (May 18) at age 46. The West Virginia native penned two of Tracy Lawrence’s early hits, 1991’s “Sticks and Stones,” and 1993’s “Can’t Break It To My Heart.” Both records topped the Billboard Country Singles chart. He also scored cuts by platinum artists including Tim McGraw and John Michael Montgomery.

West also signed with then-new label Broken Bow Records, which released his self-titled album in 2001, produced by Scott Miller. It yielded the singles “Diddley,” “Unpredictable” and “Kimberly Cooper’s Eyes.” At the time, West said, “‘Diddley’ is about not being afraid to dance, whether it’s right or wrong, however, it also speaks of living life uninhibited and without fear. It should inspire people to be themselves and follow their dreams, no matter how much opposition they may face, at least that’s what the song says to me.” West was featured in publications including No Depression.

In the past few years, he worked with Honkytonk Records.

An old friend of mine passed away today. Elbert West. He was a big reason that I have the career that I do. He was the writer of my first hit “Sticks And Stones.” He also wrote “Can’t Break It To My Heart.” He was a brilliant songwriter.

I haven’t seen him in a long time and I’m not sure of all the details yet. But I’m asking that you all keep his family in your prayers. He was way too young to be gone so soon. It seems the older I get the more loss I see. Give “Sticks And Stones” a listen for Elbert tonight. God bless you my old friend. 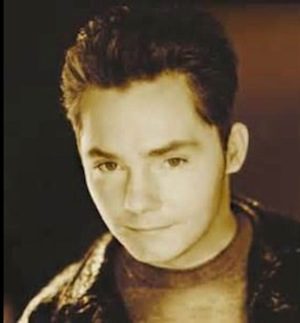