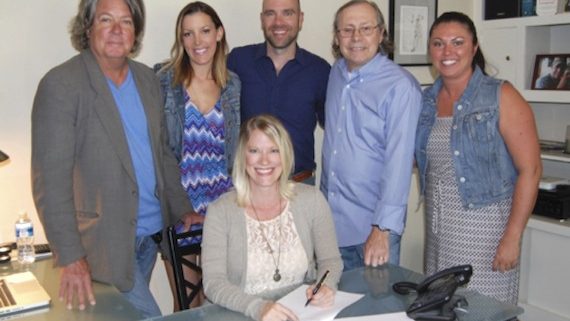 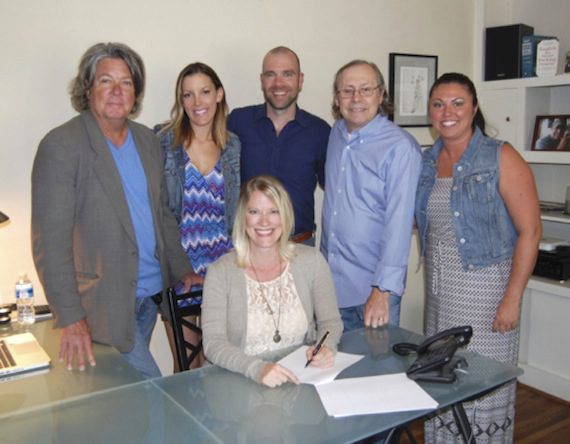 “The partnership between Patrick Joseph Music and Disney Music Publishing has been a dream publishing home for the last three years and I am thrilled to get the opportunity to continue this roll that we’re on together,” said Peirce. “I have the best publishing team in the business and am honored to work with them.”

Disney Music Group Nashville, VP Patrick Clifford added, “All of us here at DMG could not be more thrilled about our continued relationship with Melissa Peirce. She is a force to be reckoned with. She is the real Melly P.”

Pat Higdon said, “On behalf of PJM, I’m so excited to be extending our co-pub agreement with Melissa Peirce and Disney. Melissa is a triple threat in that she is versatile, talented, and hard working. We’re looking forward to sharing many hits with her.”