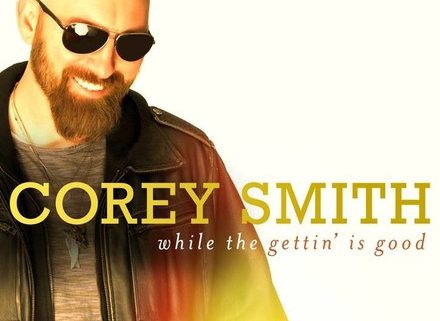 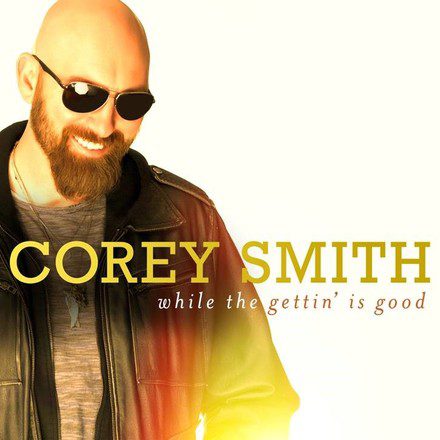 Corey Smith is prepping the upcoming release of his 10th album, with lead single “Feet Wet” impacting country radio May 11.

In the past, the Georgia native has produced his own albums, but he tapped hitmaker Keith Stegall (who has produced fellow Georgians Zac Brown Band and Alan Jackson) to helm While The Gettin’ Is Good, which is set to drop June 23 on Rounder/Sugar Hill. It is his debut for the label.

Smith penned all 12 songs on the project, which was recorded at Ardent Studios in Memphis, and Ronnie’s Place in Nashville. Among the musicians on the outing are Mike Hines, Kris Dale, Lee Davis, Antwane McMullin, Eric Darken, Dan Dugmore, John Willis, Stuart Duncan and Sam Levin.

Known for hard-touring, Smith’s concerts are frequent sell-outs, as documented in 2012’s Live in Chattanooga, showcasing audience sing-alongs “Twenty-One,” “If I Could Do It Again” and “I Love Everyone.”