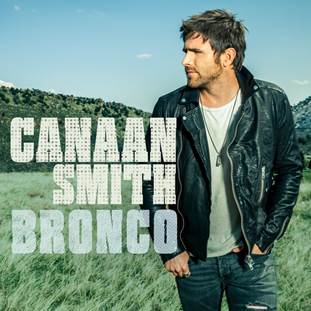 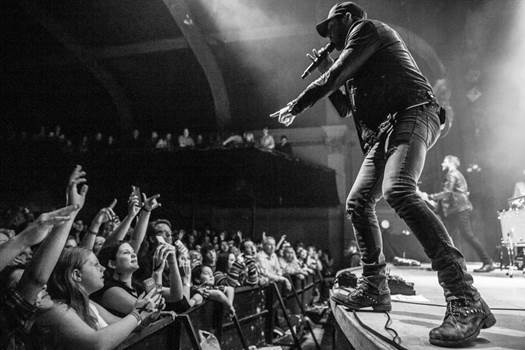 Canaan Smith performing on the Where It All Began Tour April 3, 2015 at Denver’s Ogden Theatre. Photo: Jim Wright

Mercury Nashville’s Canaan Smith will release his debut album, Bronco, on June 23. The album features his current top 20 hit “Love You Like That” which has sold over 360,000 tracks. It is one of five songs from his current self-titled EP which will be included on Bronco (final track listing to be released soon).

Of the title track he says, “‘Bronco’ is a song I wrote in honor of my brother who I lost when I was young. Songs like this are important to me because though fads come and go, stories last forever. He was my hero and I wanted to put out something in memory of him. I think it symbolizes his wild spirit and I’m really proud of it.”

Among those contributing to the project are longtime co-writer Brett Beavers, as well as Jimmy Robbins and Ryan Tyndell.

Smith has been on the road with Dan + Shay’s Where It All Began Tour, which hit over 30 markets including Chicago, San Francisco and Las Vegas. Next he’ll join Dierks Bentley, Kip Moore and Maddie & Tae on the Sounds of Summer Tour, kicking off in Raleigh, N.C. on June 5.