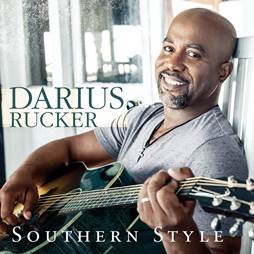 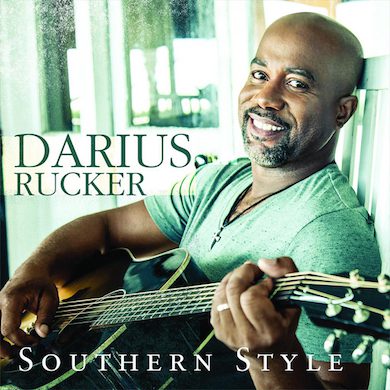 Darius Rucker’s fourth solo album, Southern Style, will be released on March 31. Produced by Frank Rogers and Keith Stegall, the project features the Top 5 and climbing single “Homegrown Honey,” which Rucker co-wrote with Nathan Chapman and Capitol Nashville labelmate Charles Kelley of Lady Antebellum. Rucker co-penned all 13 tracks on Southern Style with some of country music’s most notable songwriters including Rhett Akins, Ashley Gorley, Rivers Rutherford and too many others to list (see below).