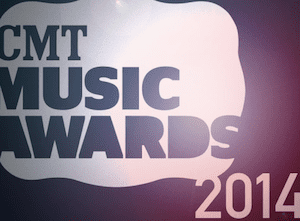 The 2014 CMT Awards experienced a +10 percent from last year with 3.0 million total viewers., becoming the second most-watched telecast in franchise history.  Last night’s CMT Music Awards scored a 1.39 among P18-49 L+SD, up +7 percent from last year, and ranked as the No. 1 original cable telecast for the day. Across Prime, CMT was the #1 cable network among P18-49, F18-49 and Total Viewer L+SD impressions.
The telecast also performed well among younger viewers and women, delivering an all-time high for W18-34 with an impressive 1.77 rating (up +19% over last year), while P18-34 earned a 1.39 rating (+14% over last year).

Florida Georgia Line and Luke Bryan picked up two trophies each at the fan-voted show.

Miranda Lambert was the leading artist going into the evening with a total of six nominations.

FGL and Bryan had five nominations each. 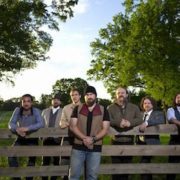 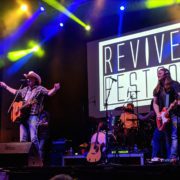 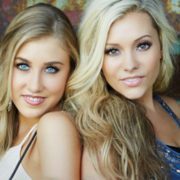 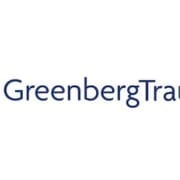 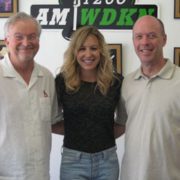