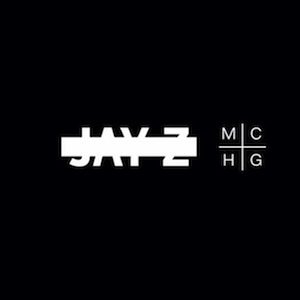 Jay-Z’s much-hyped deal with Samsung won’t boost his album sales tally. The rapper/music mogul sold one million copies of his upcoming album Magna Carta Holy Grail to promotional partner Samsung for $5 each. In turn, the electronics company is giving away those copies to customers for free, prior to the official release date. But those units will not be counted on the Billboard 200 album chart.
Billboard editorial director Bill Werde wrote a letter outlining the publication’s album chart policy, and explaining why Jay’s sales won’t be included. In order for an album sale to count, a consumer must purchase the album for at least $3.49.
In order to retrieve the album, Samsung Galaxy phone users can download a free app starting today (June 24), and the album will be made available to them on July 4—72 hours earlier than the general public.
Werde’s letter noted that first-week sales of the album are expected to fall in line with Jay-Z’s previous debuts of 400,000 to 450,000 units. The editor also shared plans to examine Billboard’s album chart policies in the coming weeks.