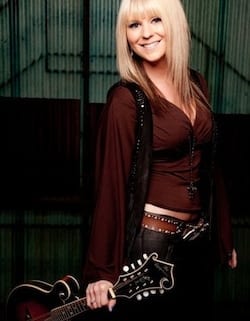 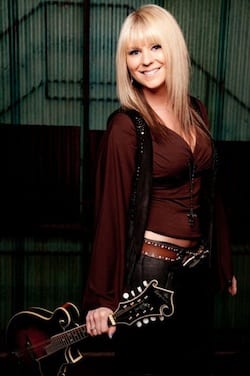 Jaida Dreyer's debut single will be released next month.

Mike Wilson will lead Streamsound’s radio division. He most recently headed up promotions at RCA Nashville and his career includes work taking over 100 country singles to the top of the charts. Regional representatives on board include Teresa Ford, Steve Pleshe, Brad Howell and Jamice Jennings. Other positions in marketing, digital media, sales and radio promotion are being filled.

Streamsound Records plans to launch one artist at a time. The debut single from Jaida Dreyer, who has been working with Gallimore in recent years, will hit airwaves next month.

“I’ve been interested in starting a label focused on and dedicated to developing artists,” said Gallimore. “The intent is to work with and nurture them—to give them the time that is needed to hone their craft. This business is all about great songs, talent, passion and drive. I really do believe that we’ve found all of that in Jaida.”

“At the end of the day, this business is all about the talent and the people that you have supporting that talent,” added Wilkes. “We intend to create a culture that takes the time needed to combine good old fashioned hard work with a strong creative business strategy.”