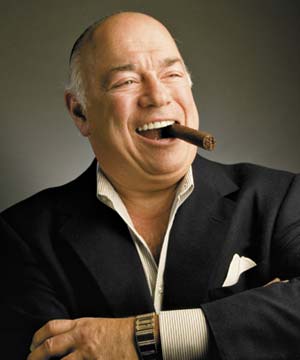 Legendary music businessman Frank DiLeo died today (8/24) following a lengthy illness. He was 63 and is best known as Michael Jackson’s manager during the pinnacle of the star’s career in the 1980s. DiLeo resumed the role in the months leading up to Jackson’s death, and continued working for his estate following the star’s passing.

DiLeo grew to industry prominence after being tapped by another legend, Walter Yetnikoff, to lead Epic’s promotion division, where the younger exec was an outspoken advocate for independent radio promotion, and helped build the careers of Jackson, Cyndi Lauper, Culture Club, Meat Loaf, Ozzy Osbourne, Gloria Estefan and REO Speedwagon.

DiLeo’s work at Epic led to his management role with Jackson, during which he guided the singer through his post-Thriller skyrocketing career, including the monumental Bad World Tour, movie Moonwalker, and classic Pepsi commercials/endorsement deal.

In January 2007, he formed the Nashville based Dileo Entertainment Group and worked with singer-songwriter Galen Griffin and other new talents. He was a 2008 graduate of Leadership Music.

The Nashville Scene was the first media outlet to report DiLeo’s passing, and also featured him in a 2007 cover story. 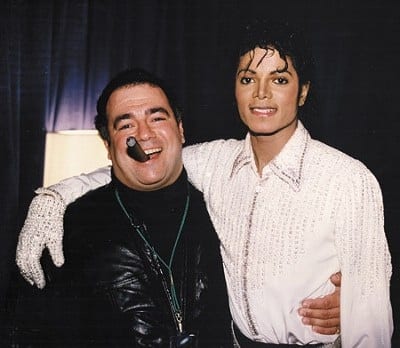