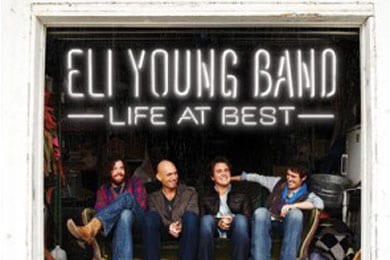 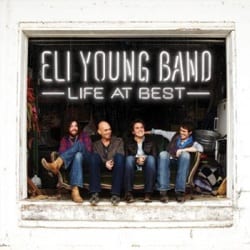 Eli Young Band’s Life At Best debuted with sales of 35K units, including a notably high 46 percent digital downloads. Fueled by hit lead single “Crazy Girl,” the project came in at No. 3 on the Country Album Chart (Nielsen Soundscan).

Spending a second week at No. 1 on that chart is Luke Bryan, moving 52K copies this week for RTD totals nearing 200K. Jason Aldean lands at No. 2, moving about 37K per week after 42 weeks on the chart. And Eric Church sells 31K to slide into No. 4 after just as many weeks.

On the digital tracks front, Lady A has two songs in the top 5 country downloads, both from upcoming release Own The Night, and moving about 60K each.

Jay Z and Kanye West’s Watch The Throne is ruling the land, with 177K units for a two-week RTD total of 619K. 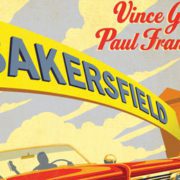 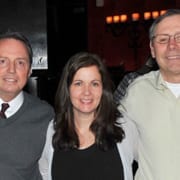 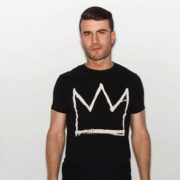