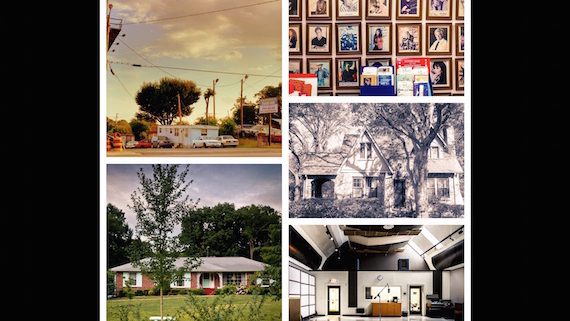 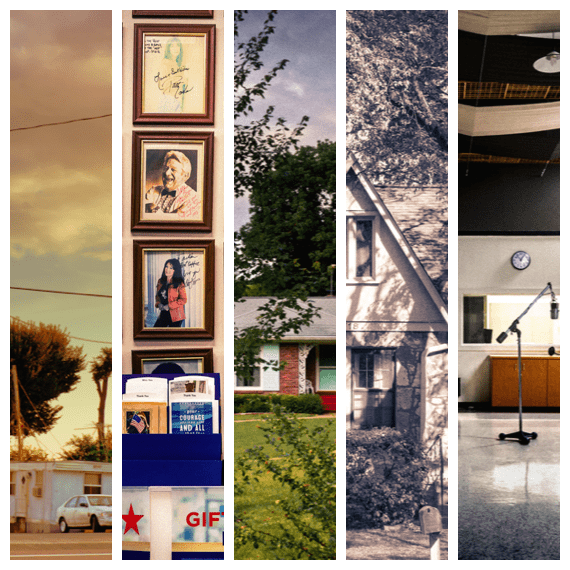 As the Nashville skyline continues to be peppered with cranes huddled over raised buildings, it’s a refreshing sign when someone sets out to educate and help preserve this city’s rich history. 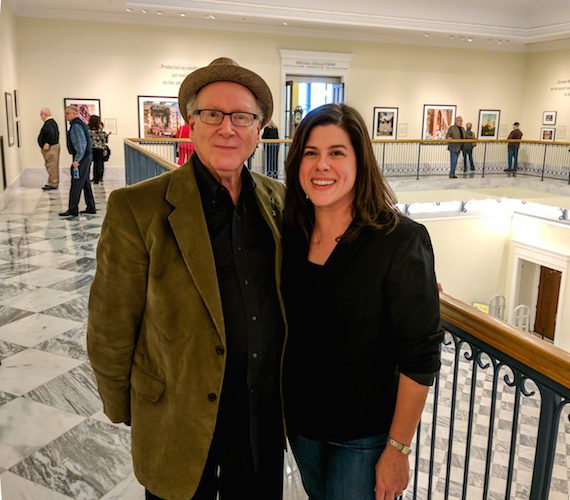 Not only does the exhibit showcase photos of places that have unique stories of Nashville’s history, it goes one step further and teaches us that some of these places of significance are right under our nose.

The exhibit will run on the second floor of the Main Nashville Public Library until June 18. The Main Library is located at 615 Church Street in Nashville. 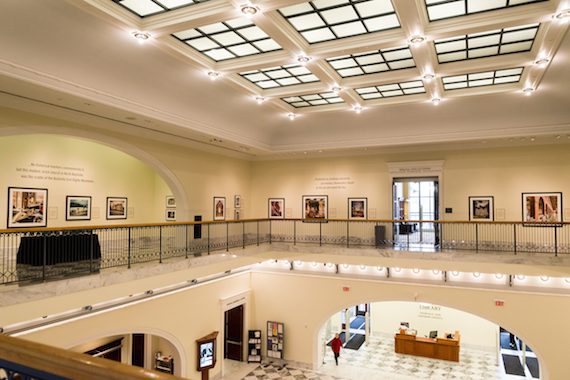 Hiding in Plain Sight: Portraits of Nashville’s Elusive Past.

The gallery includes homes once occupied by Patsy Cline, Hank Williams and The Allman Brothers. It includes churches where gospel quartet singing was developed, where the Civil Rights movement was born and where Music City’s first superstars are memorialized. And it features businesses that manufactured Motown’s records, recorded Johnny Cash’s hits and first fried Lay’s Potato Chips. 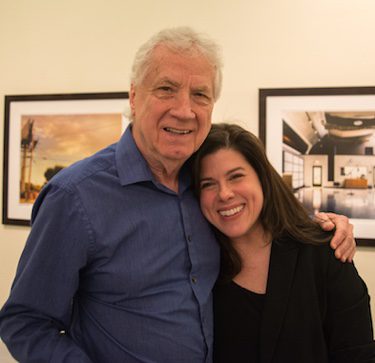 Robert K. Oermann is known as “the dean of Nashville’s entertainment journalists.” He has authored eight books about the city’s music history, been published in more than 100 periodicals, has scripted more than 50 TV specials and has written 129 record-album liner-note essays. He is the vice president of the Recording Academy in Music City and serves on the board of the Nashville Public Library. “Hiding in Plain Sight” was inspired by his ongoing research of local history.

There are many reasons to visit the gallery and experience first-hand the thought-provoking items in this exhibit. 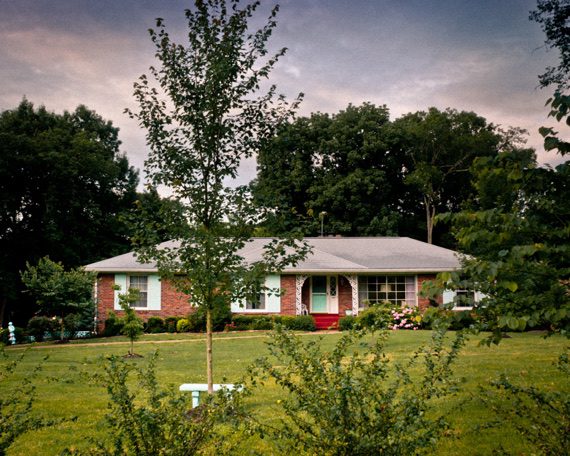 1. PATSY CLINE’S DREAM HOME
Located at 815 Nella Drive, this was often referred to by Patsy Cline as her dream home. Her coffin was brought here following her tragic demise in a 1963 plane crash. 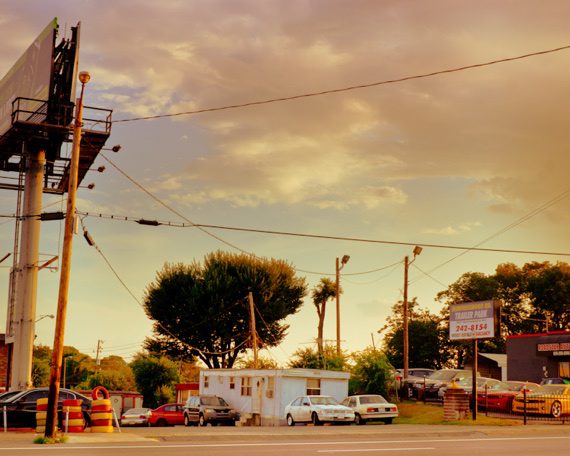 2. DOLLY PARTON TRAILER PARK
Dolly lived here while working as a waitress in a nearby restaurant. The trailer park is located off Murfreesboro Pike. 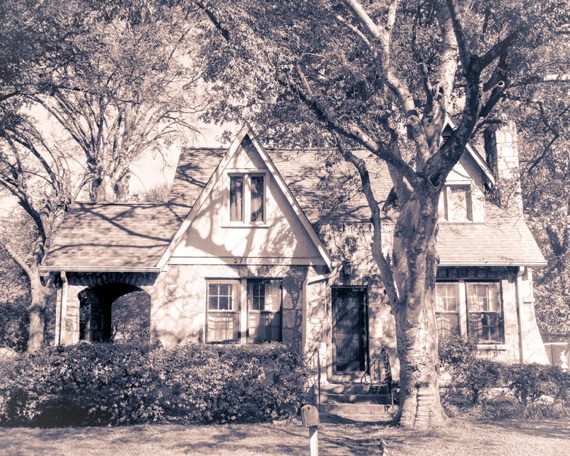 3. HONKY TONK HOUSE
This house, located at the corner of Westwood & Natchez Trace, is where Hank Williams and Ray Price roomed together. Ray worried that Hank would pass out with a lit cigarette and set them on fire. Hank was hauled off from here to dry out at the Sanitarium in Neely’s Bend. 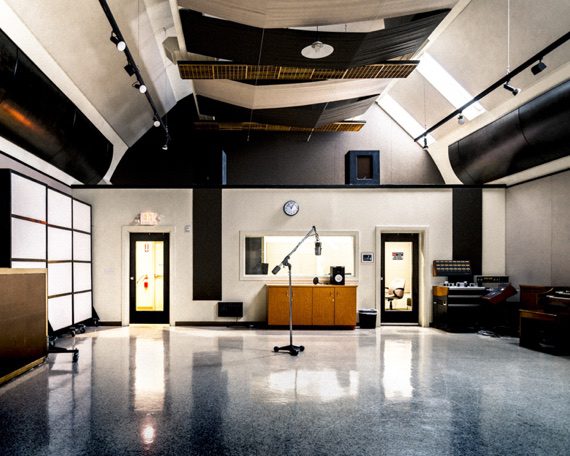 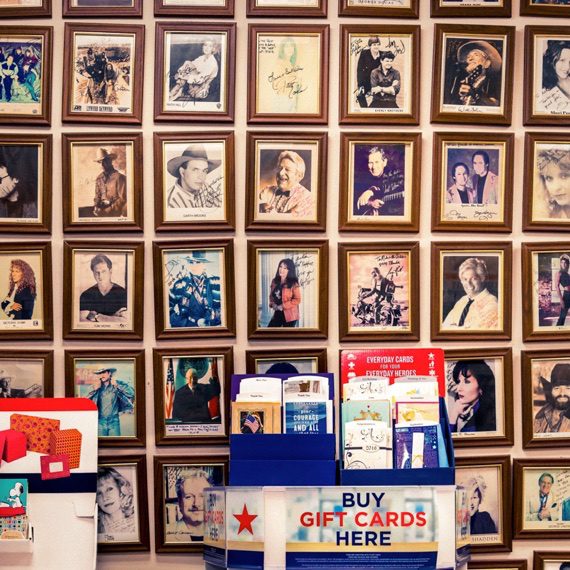 5. THE WALL OF FAME
The Acklen Post Office, located at Acklen Avenue in Hillsboro Village, is the closest post office to Music Row. During the 1980s, the postal workers started asking for autographed photos and framed them for display. The headshot of MusicRow‘s own distinguished Robert K. Oermann is among others hanging on that wall. 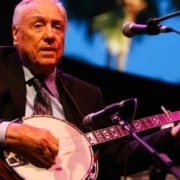