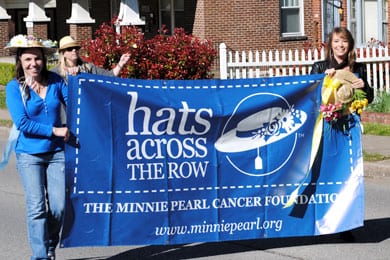 The inaugural Hats Across The Row parade graced the streets of Music Row this afternoon (4/5). Numerous antique cars and cool rides drove down 17th Ave. carrying supporters of the fundraising campaign for the Minnie Pearl Cancer Foundation.
Among those riding or driving were execs Pat Finch, Curtis Green, Karen Conrad, Christina Mitchell, Whitney Daane, and Judy Harris. Football star Kerry Collins was also along for the ride. The Hillwood High School Marching Band kept the beat as the parade made its way to a party at Craig Wiseman’s Big Loud Shirt offices, where another kind of spirits are also being raised thanks to Margarita Rita and the Mas Tacos Truck.
Onlookers came out of their offices to cheer the procession which was spearheaded by Tinti Moffatt and Ree Guyer Buchanan. More info here. 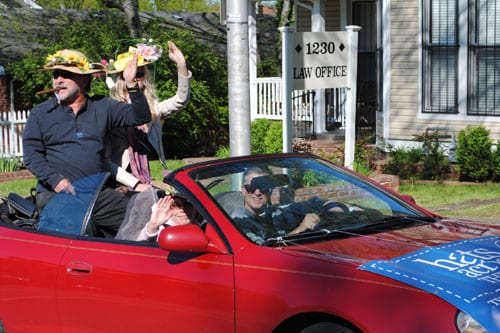 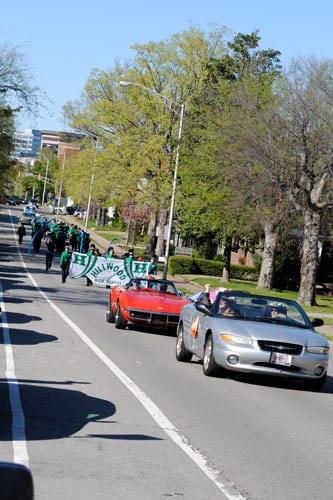 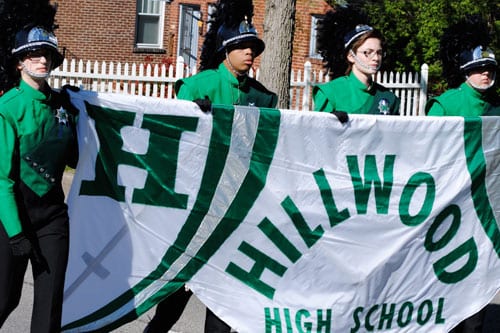 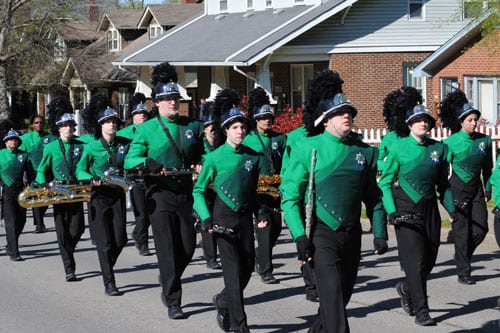 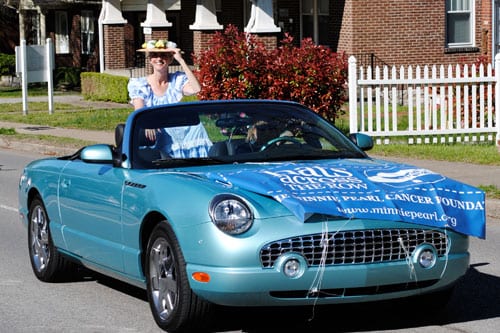 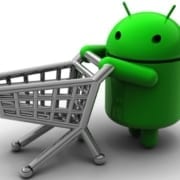 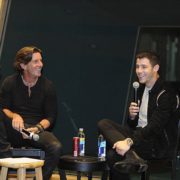 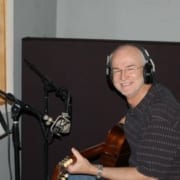 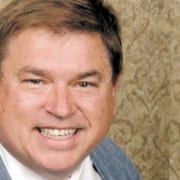 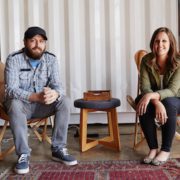