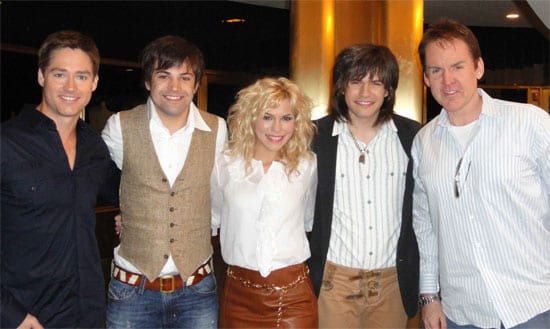 • • •
Bigger Picture Group’s The Harters join the line-up for ReTune Nashville’s Anniversary Celebration on Tuesday May 3 at Soundcheck. Also performing will be Keith Anderson and Chad Warrix in this benefit concert to bring relief and recovery to musicians affected by the 2010 flood. Tickets for the benefit concert and art auction are $35 and on sale now at www.retunenashville.org 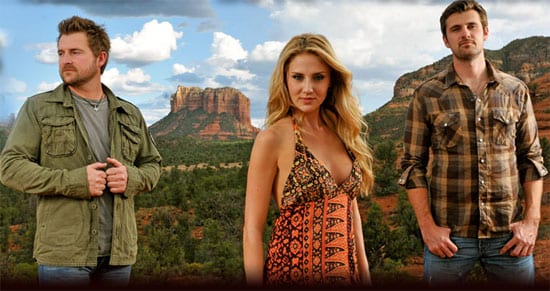 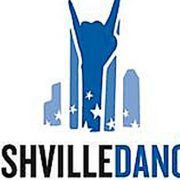 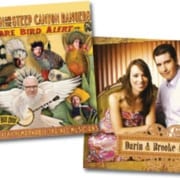 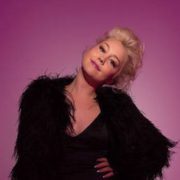 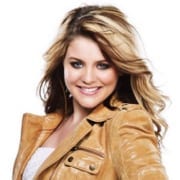