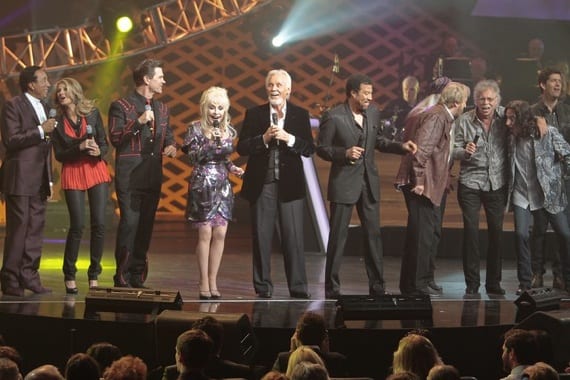 Kenny Rogers is the subject of a new GAC special documenting his 50-year career. Taped at the MGM Grand At Foxwoods in Connecticut, the performance show features Rogers with a slew of guests including: Dolly Parton, Lionel Richie, Alison Krauss, Smokey Robinson, Chris Issak, Tim McGraw, Wynonna, Billy Currington, Darius Rucker, Sheena Easton, The Oak Ridge Boys, and the original First Edition.
Kenny Rogers: The First 50 Years will debut tonight (3/8) at 8:30 p.m. EST on Great American Country (GAC). Executive Producer/Writer Kelly Junkermann mixed in vintage clips and interviews with the live performances.
Rogers has also released his first Gospel album, exclusively at Cracker Barrel. The Love of God collection features guest vocals by Point of Grace, The Whites and others. Among the beloved songs on the album are “Will The Circle Be Unbroken,” “I’ll Fly Away,” “Amazing Grace,” and “Leaning On The Everlasting Arms.” 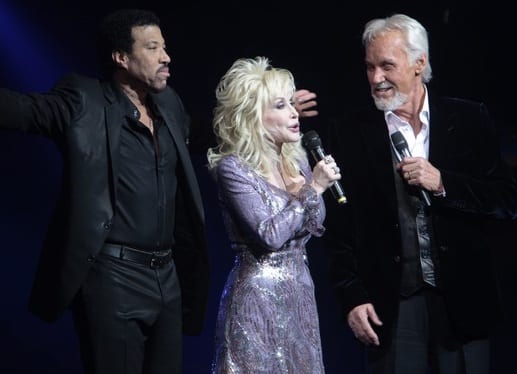 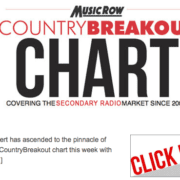 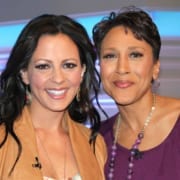