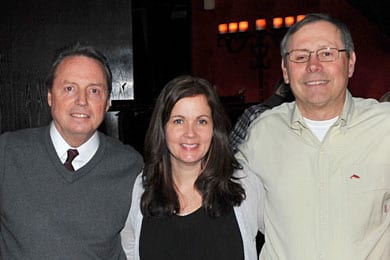 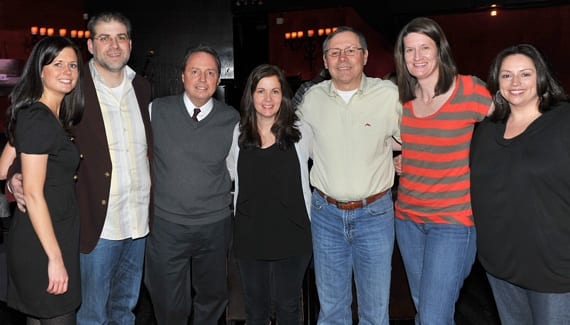 Lori McKenna debuted music from her latest album Lorraine in Nashville this week. The Massachusetts based songwriter has been in Music City for a listening party, and Tin Pan South performance.
BMI and Universal Music Publishing partnered to celebrate the release on Tuesday, March 29 at Sambuca. McKenna delivered an acoustic performance of her intricately crafted story songs.
Later that night she offered songs from the new project at the Bluebird Cafe, in a stellar round with her producer and fellow songwriter Barry Dean, and hit tunesmiths Natalie Hemby and Luke Laird. Among the new songs she played were “Buy This Town,” a testament to her marriage and her hometown Stoughton, and “Still Down Here” about the glories of heaven, and loved ones who remain on earth. 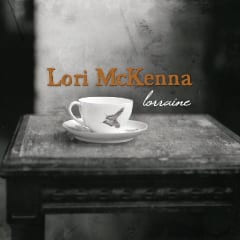 On her sixth album, McKenna continues what she does best, illuminating and examining everyday life and ordinary circumstances, offering poignant insights about love and family. The album’s title, Lorraine, is actually McKenna’s first name. She was named after her mother who died at roughly the same age Lori is now.
Artists Keith Urban, Faith Hill, Tim McGraw, and Mandy Moore have recorded her songs for their own albums. 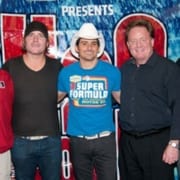 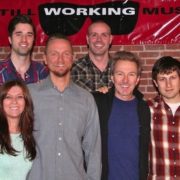 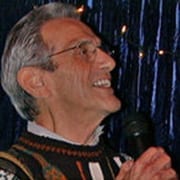