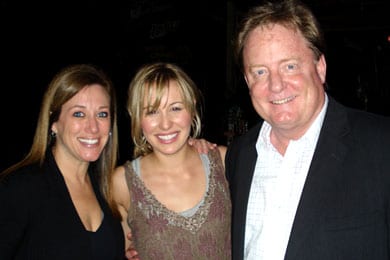 Columbia Nashville’s Joanna Smith returned to her old stomping grounds recently. The rising star stopped in to perform at downtown Nashville’s famed Tootsie’s Orchid Lounge, the stage where she got her start in Music City. Smith treated onlookers to all the songs from her forthcoming album, including new single “Georgia Mud.” Smith wrote or co-wrote almost all of the songs on the project.
Next up, the singer will perform the national anthem at the Ohio Valley Conference Men’s Basketball Championship game, on March 5 at Nashville’s Municipal Auditorium.
Smith has already received rave reviews from music critics such as MusicRow’s own Robert Oermann who praises that the single is “sweetly romantic, with a cool, crunchy backbeat and a vocal performance with a built-in smile.”
Click to listen to “Georgia Mud.” 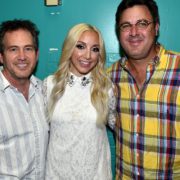