Fa-la-la-la-la_____        la–la-la-la.
That familiar melodic snippet nicely sums the panoramic view from your Scribe’s lofty perch, high upon the holiday hilltops watching the SoundScan ticker tape turn. A dozen CDs passed the 20k benchmark on the Top Current Country chart this week, and country’s album sales YTD deficit continued to improve from -6.1% to -5.7%.

There’s been a lot of talk about the balance between digital and physical for country consumers. According to Nielsen SoundScan, 15.74% of 2010 country album sales have been digital. Up about 5% or so from last year, but clearly physical sales continue to own a large share of the sales pie. Loss of shelf space at retail outlets, is certainly an issue to watch going forward.

Tim McGraw’s Number One Hits, caps the hefty onslaught of mainstream country debuts this holiday season. McGraw lands at No. 6 on the Current Country list with sales of over 40k. Ms. Swift tops the chart, by a huge margin shifting over 182,000 units followed in the next two positions by Keith Urban (No. 2; 59k+) and Rascal Flatts (No. 3; 57k+) both enjoying third week sales of their new packages. Jason Aldean’s new project, in its fifth week, is No. 4; moving 47k+ with an RTD (release-to-date) total of 438k. Sugarland’s Incredible Machine now completing its 7th week (No. 5; 47k) has RTD of over 570k.

Also deserving mention is The Band Perry logging in at No. 12 this week and ringing the registers with over 22k album units. TBP is also No. 1 on the country tracks chart. The sibling trio’s “If I Die Young” enjoyed over 47k downloads this week and the song has an impressive RTD total of almost 1.05 million!! Other top track tossers in chart order include Sugarland, Kenny Chesney, Taylor Swift, Tim McGraw, ZBB, Jason Aldean, Blake Shelton and Aldean (again).

Four weeks remain, three of which should post “up” numbers as we approach Dec. 25. Currently (through week ended 12-5-10) country has tallied about 37 million album units leaving about nine million more to go to reach last year’s year-end 46 million total.

Give the gift of music! 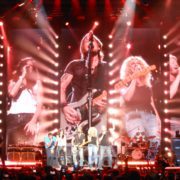 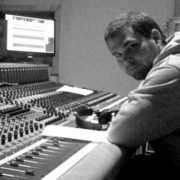 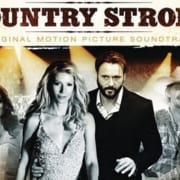