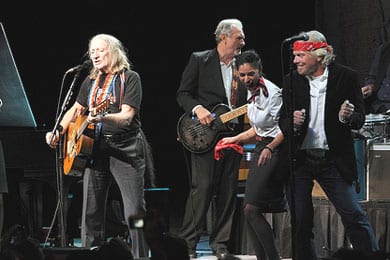 Darius Rucker visited The Tonight Show with Jay Leno on Dec. 1 to perform his latest No. 1 Country Billboard hit, “Come Back Song.” 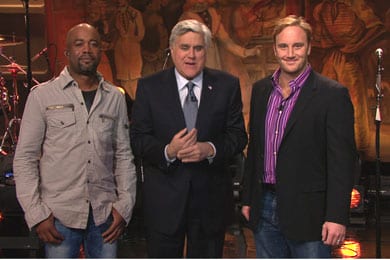