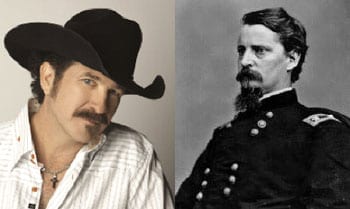 Several country stars have been recruited for roles in the upcoming HBO Civil War mini-series To Appomattox. Dwight Yoakam, Laura Bell Bundy, Kix Brooks and members of Rascal Flatts are expected to appear in the eight-hour event. They will play real Americans who were involved in the Civil War.

Rascal Flatts are also on board to produce the soundtrack, which will include original material as well as new versions of songs from the Civil War era. Joining them on the soundtrack will be Brooks, Bundy, Yoakam, and Five For Fighting’s John Ondrasik.