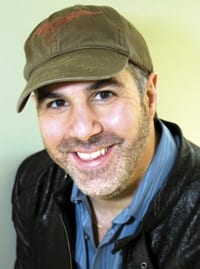 Producer Jimmy Nichols has left his post as Black River Music Group President/Director of A&R to return to full-time work as a producer. Nichols joined the company in 2007. He is also an active session player and has been Faith Hill’s Musical Director for five years. 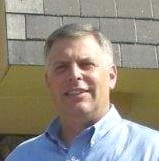 Kerr was named COO in early October to oversee Black River Entertainment and its subsidiaries which include the label, publishing company, Ronnie’s Place Studio and the newly acquired Sound Stage Studios. He divides his time between Nashville and Orchard Park, NY, and reports to Terry and Kim Pegula, owners of Black River’s parent company East Resources, Inc.

Black River is home to Sarah Darling, Due West and others.