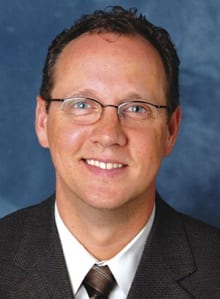 It remains unofficial but MusicRow has learned that longtime industry executive Shelby Kennedy has exited his post as Senior VP/COO of Cherry Heart Music. Kennedy headed the company’s publishing and administration division, which features a catalog of more than 1,600 songs and No. 1 hits for artists including Garth Brooks, George Strait and Charley Pride, among others. Kennedy can be reached at [email protected] or 615-512-7561.

Nashville-based Cherry Heart was originally founded in 1996 by industry veteran Gratton Stephens, and has since grown to include publishing and administration, artist management, a record label and most recently, sports and entertainment marketing.

According to Cherry Heart’s website, one of its business partners is the Sommet Group, which is currently under investigation by authorities.