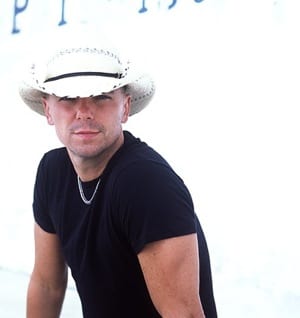 Kenny Chesney spent the July 4th holiday weekend playing a two-night stand at the Hard Rock Hotel & Casino’s The Joint in Las Vegas. It marked his second trip to the venue this summer. He offered up old favorites, obscure fan requests, a few covers and broadcast the first show on his online station, No Shoes Radio.

Chesney’s camp reports that the superstar has wrapped recording for his Sept. 28 studio release Hemingway’s Whiskey. The first song from the album is coming Monday, July 12.

His upcoming documentary about high school football, The Boys of Fall, is also in its final stages.