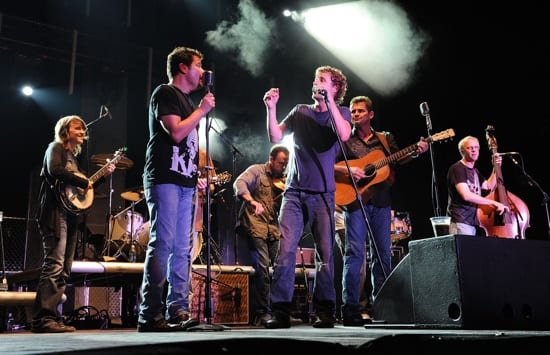 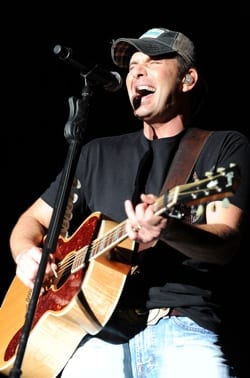 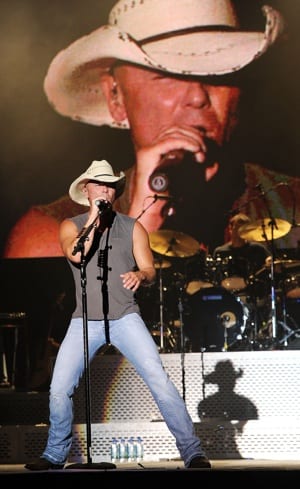 Early results show that the estimated economic impact from the festival is $6-8 million for Enterprise and the county. If nearby Dothan, AL is included, the economic impact rises to $10-11 million for restaurants, hotels, gas, air, stores, shops and labor employed for the festival. Every hotel in a 50 mile radius was booked. BamaJam created over 2,000 temporary jobs.