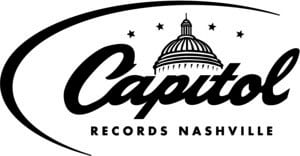 “Matt is one of the hardest working individuals in the music business,” explains Hodges. “I’m elated that he has agreed to take over the Southeast Region.  He has been, and will continue to be, an integral part of our Capitol team.”

“I am very excited to tackle this new challenge,” shares Hargis. “I want to thank Mike Dungan, Steve Hodges and Shane Allen for this amazing opportunity. I look forward to continue building on the great partnership Angela Lange has worked so hard to cultivate between Capitol Nashville and all of our radio friends in the Southeast.”