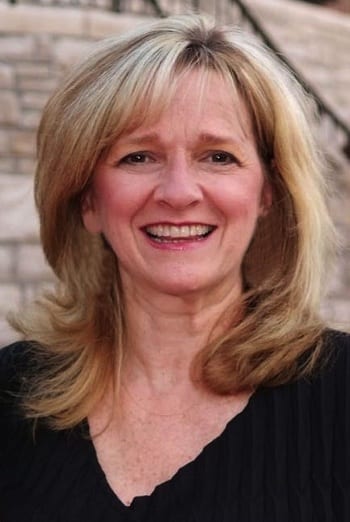 Most recently, Johnson served as director, university marketing-special initiatives at Nashville’s Belmont University where, among other responsibilities, she managed the 2008 Town Hall Presidential Debate between Barack Obama and John McCain.

Prior to joining the Belmont staff in 2005, the native Nashvillian spent three years in Los Angeles as vice president, communications and corporate relations for the J. Paul Getty Trust. She oversaw a staff of 32, and implemented the institution’s first corporate sponsorship program.

She is president-elect of the Tennessee Repertory Theater board, vice president of the Exchange Club of Nashville, and a member of the W. O. Smith Nashville Community Music School Advisory Council. She received her Bachelor of Arts degree from Birmingham-Southern College in Alabama.

Promo News: A Tale of Two Thomases, And A Wagner
0 replies