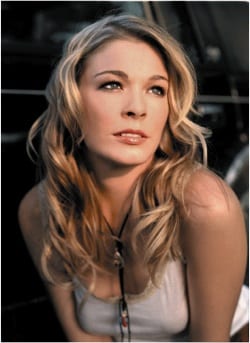 Digital Music News reports producer Matt Serletic—known in Nashville most recently for his work with Gloriana—has been at CES in Las Vegas promoting his software company Music Mastermind. The game-like program is designed to make music-making easy regardless of musical background. DMN calls it “ProTools for the masses.”

SXSWeek 2010 will be March 12-21 in Austin. The first headliner announced is Cheap Trick. Other early conference topics include case studies on music from the film Twilight: New Moon, and examining how music makes it way into mass culture via the video game Rock Band.