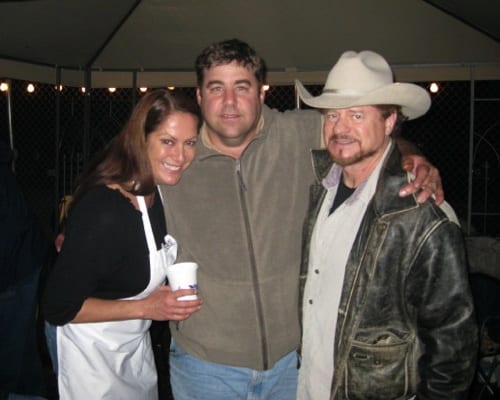 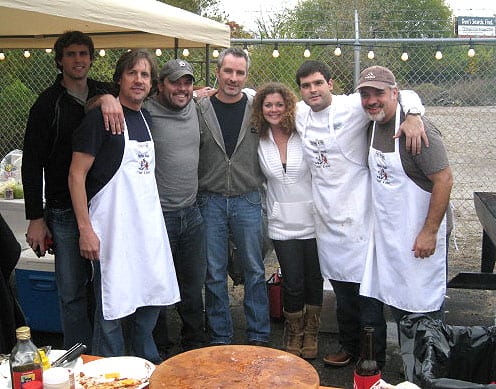 The 2nd Annual Melrose “Meat” & Greet was held this week. Sony Music won first place in the grilling competition, followed closely by Universal Music in second place, and Curb Records in third. The event also included a costume contest with the winner taking home a prize for their favorite charity. 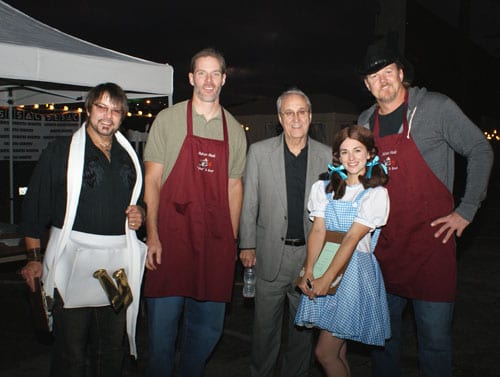