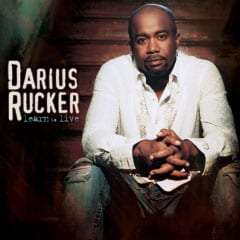 Loads of Nashville hitmakers received plaques from the RIAA during August and September.

During those months, it’s probably no surprise that Taylor Swift scored the RIAA’s highest album certifications, with her self-titled debut and most recent Fearless both swelling to quadruple-Platinum status.

Rascal Flatts, who already have a multitude of Gold and Platinum Awards, received their sixth Platinum plaque for Unstoppable on Lyric Street.