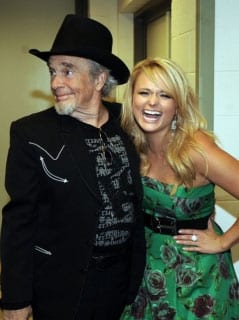 Miranda Lambert’s third album Revolution comes out tomorrow (9/29) and the release is already garnering raves from Rolling Stone (4 stars) and Entertainment Weekly (A). She performed the album in its entirety last Thursday night (9/24) to a sold-out mix of industry and fans at the Ryman Auditorium. In addition to the 15 new tracks, she threw a few country classics and songs from her previous albums into the mix. Following the show, a VIP reception was held at The Stage (pictured below). 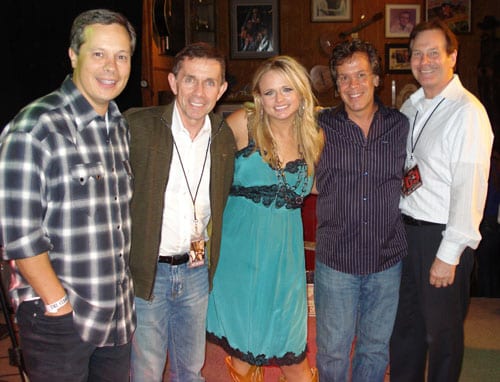