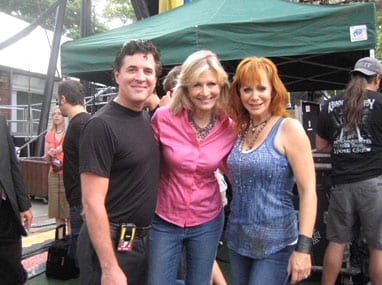 Reba with Valory’s Scott Borchetta and GMA host Diane Sawyer, who is sporting her "Reba" jeans from Dillard’s.

Reba recently performed her new single “Consider Me Gone” live on Good Morning America’s Summer Concert Series from Central Park. While in New York City she also visited the Times Square set of Yahoo!’s fashion program The Thread to talk about her music and clothing line. Other stops included Sirius-XM’s New York City headquarters for a taping of the popular Artist Confidential series, set to premiere in September. 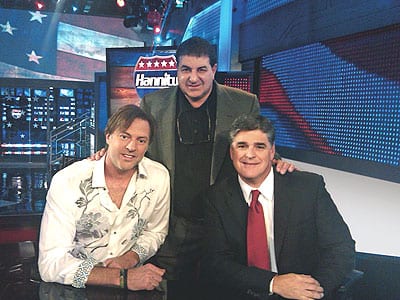 Darryl Worley was in New York City last week for a whirlwind media tour in promotion of his new Stroudavarious Records album Sounds Like Life. He visited Fox News’ Sean Hannity and the interview will air next Monday, Sept. 7 at 8 pm CT. Worley also made stops the at Sirius XM studios and the MLB.com studios. 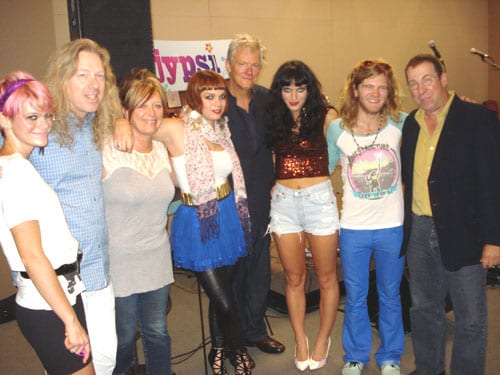