Jake Owen and his twin brother Jarrod stopped by The Big D and Bubba Show in Nashville this week. Big D and Bubba, along with Jake, have been trying to play matchmaker for weeks and finally got the opportunity to surprise Jarrod in studio with a blind date. 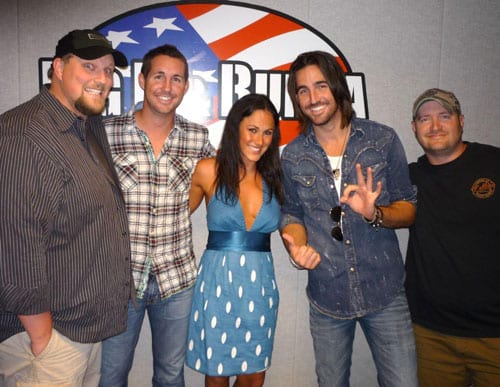 BMI songwriter and Curb recording artist Lee Brice entertained at the South Carolina Broadcasters Association annual convention held in Columbia. Brice, a native of South Carolina, entertained the crowd with his numerous charting singles and his most current, “Love Like Crazy,” which debuted on radio this week. 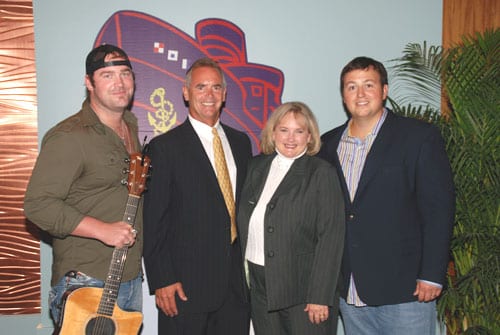 ————————————–
Black River Music Group artists Jeff Bates, Sarah Darling and Emma Jacob were in Fayetteville, NC to perform for WKML’s sold-out songwriter event recently. This is the fifth year for the show and the first time it sold out. While in town, the radio station received a call from local firefighters who wanted to attend the concert but couldn’t since they were on duty. When the artists found out they had fans at the fire company they decided to stop by for a visit. 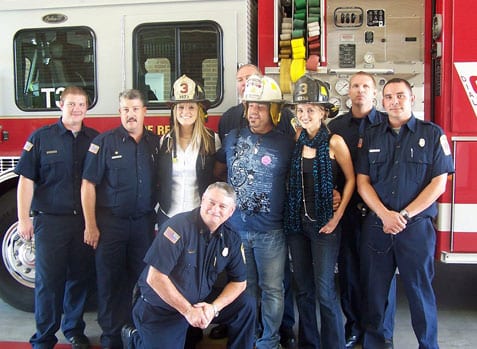 ————————————–
Laura Bryna made her L.A. debut Aug. 11 at the House of Blues on Sunset Strip. She performed songs from her debut CD, Trying to be Me, as well as some new material destined for a follow up CD in 2010. The concert event also featured tributes to a number of special American ‘Hometown Heroes,’ including Women of the Air National Guard and five everyday unsung heroes flown to L.A. as part of a national search contest sponsored by Bryna, Southern Beauty magazine, JOICO, It’s A Glam Thing and the Andaz Hotel. 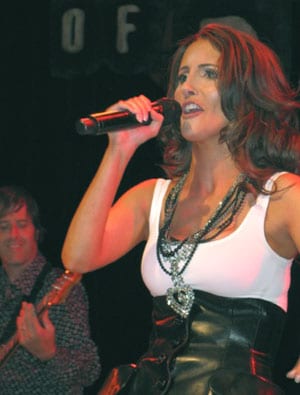