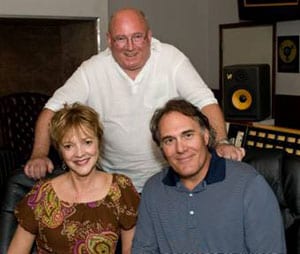 Also at E1, Alan Grunblatt is the newly named President, replacing Bob Frank. He previously served as GM and executive VP and will report to E1 CEO Michael Koch.

The Red Dirt Music Company is located at the PMG offices in Nashville with a satellite office in Austin, Texas. It can be contacted at 615-847-3702 or [email protected]