Robinson started his career working for Irving Azoff at Giant Records where he discovered and signed Stephen Jenkins of Third Eye Blind, among others. He went on to become Sr. VP of A&R at RCA Records and signed many acts, most notably Dave Matthews Band. Following time as Sr. VP of A&R at Epic Records and also running his own Dumbo Recording Studios, Robinson relocated to Nashville. 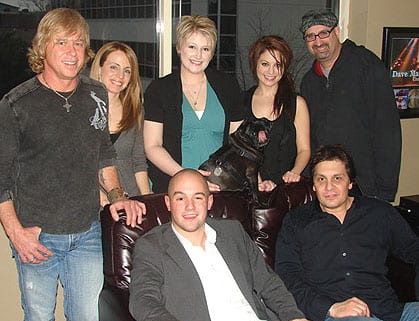