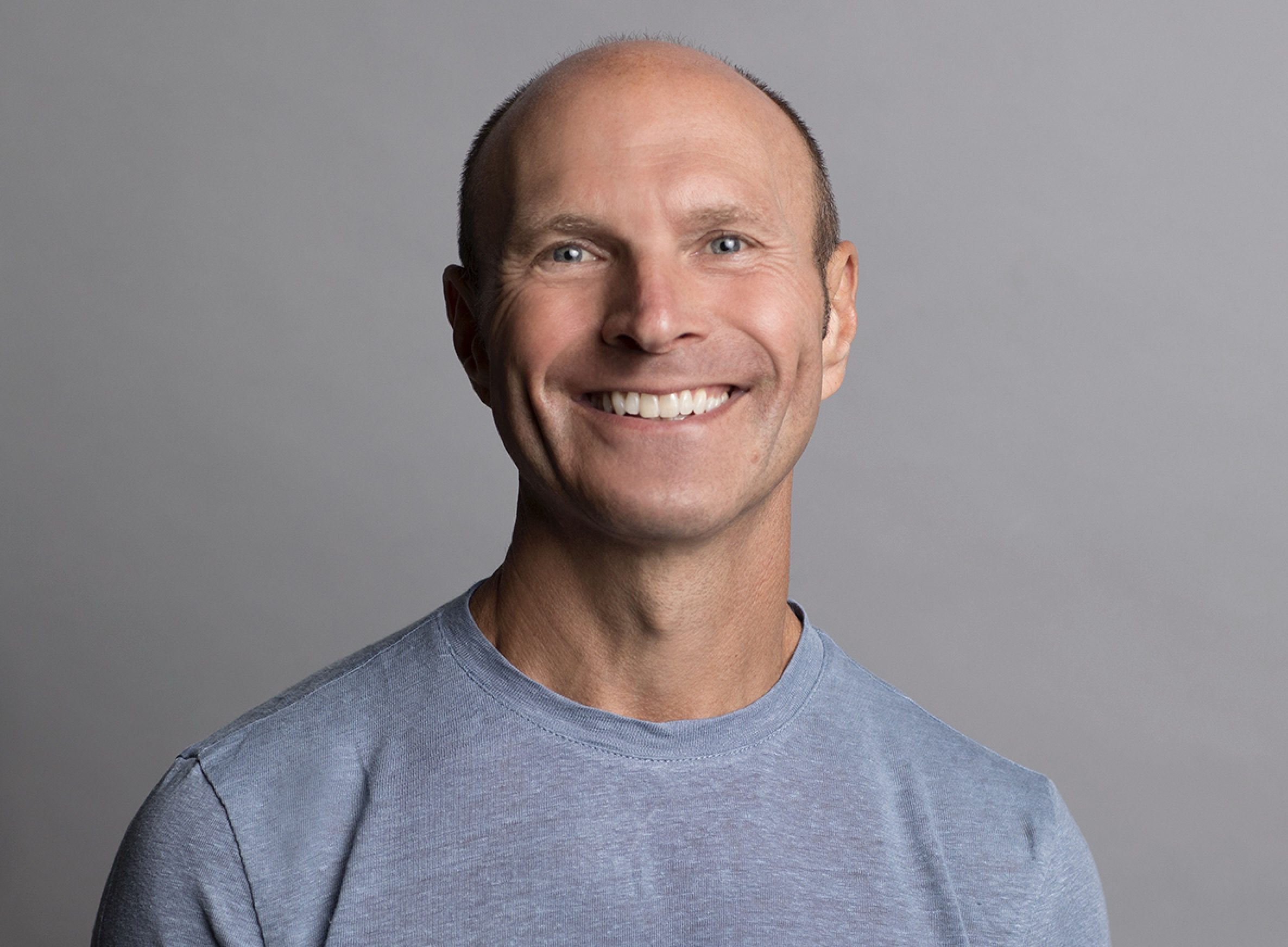 Following the news of his exit from the Sr. VP Publicity role at Warner Music Nashville, industry veteran Wes Vause has announced he will launch Press On Publicity beginning July 1.

“I’ve dedicated my career to broadening the awareness of country music and its ambassadors, our artists,” Vause shares. “I started as an independent publicist, and now with 20+ years of label experience, I’m ready to bring all that knowledge and strategy full circle into this new venture.

Vause has spent more than 20 years at Nashville-based record labels, rising from Director of Media at Sony Music Nashville to Vice President, Media (2000 – 2014) and most recently, Senior Vice President, Publicity at Warner Music Nashville (2014 – 2022). He began his career with renowned publicist, Evelyn Shriver, whose firm represented some of the biggest names in country music, including Country Music Hall of Fame member, Randy Travis. He also held positions at Asylum and Polydor Records before joining Sony in 2000.

“I am forever grateful for all the artists I’ve had the honor of representing and working with,” Vause shares. “I’m equally grateful to Joe Galante and John “Espo” Esposito, for mentoring, butt-kicking and believing in me over these years. I’m really excited for what the future holds. Press On!”

Additionally, Vause announced that he has established a strategic partnership with longtime friend and three-time CMA Publicist of the Year, Ebie McFarland. The pair will collaborate on a variety of her Essential Broadcast Media clients.

“Over the years, at both Sony and at Warner, Ebie and I have always collaborated so well. When it came time to make this leap, I wanted to do it with a trusted friend and colleague,” says Vause. “While talking it over one afternoon, we realized partnerships don’t have to mirror an existing model. We decided to make it up as we go, while continuing the creativity and camaraderie we’ve enjoyed and shared for 15 years.”

“Working with Wes in this capacity already breeds so much creativity,” adds McFarland, who founded Nashville-based firm Essential Broadcast Media in 2007. “I admire how solutions-oriented and relationship-driven he is on behalf of his clients and look forward to expanding on our already collaborative relationship.”