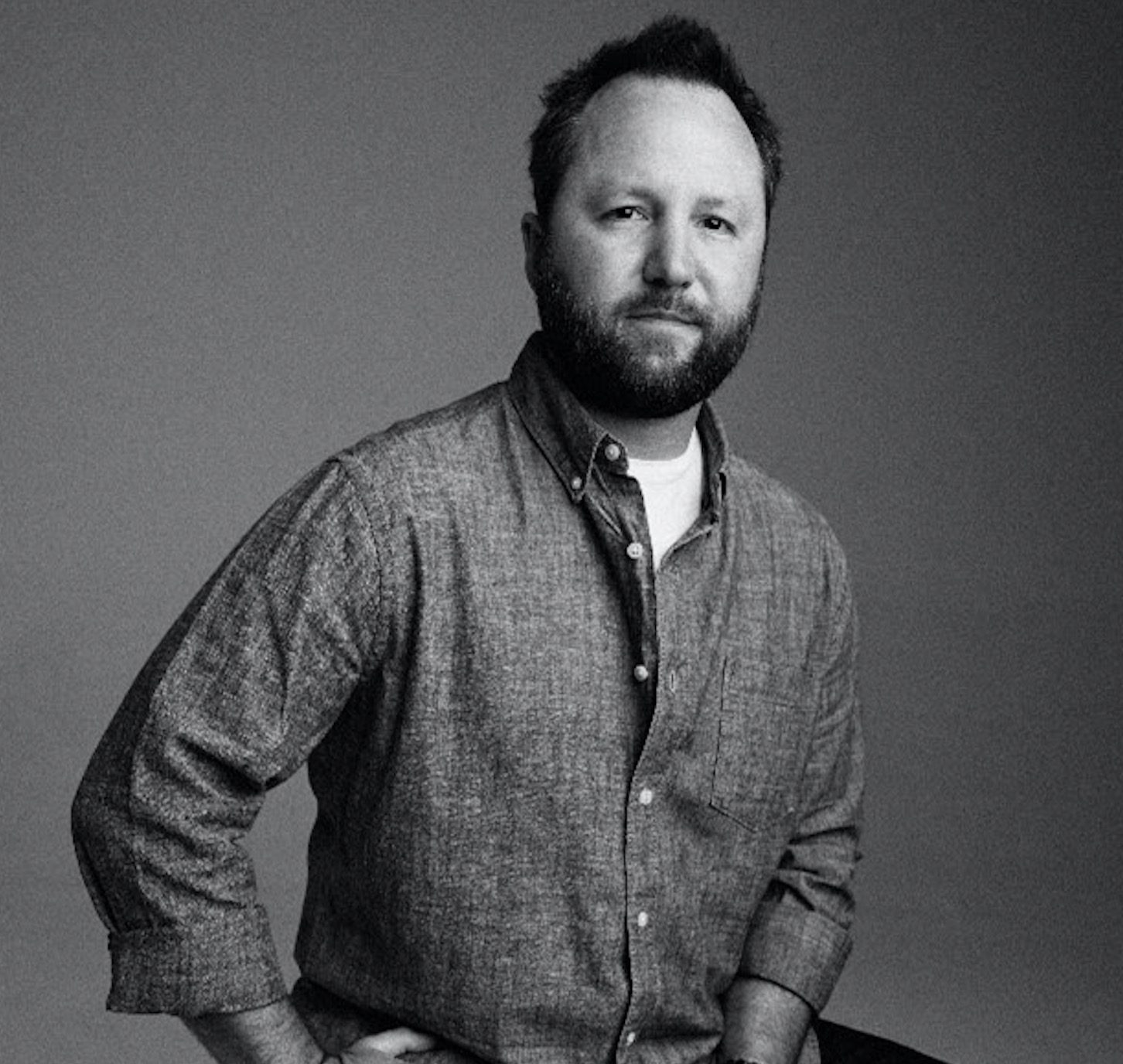 Warner Music Nashville has tapped Fount Lynch as Senior Vice President of its publicity department. The company also announced that Wes Vause will exit after eight years with WMN.

“We are thrilled to welcome Fount to Warner Music Nashville,” says WMN Co-President Ben Kline. “He has the experience and enthusiasm to help develop new strategies that will serve the changing media landscape. Fount, along with the three dedicated and forward-thinking members of his team, will take our publicity department into the future.”

“All of us at WMN thank our friend Wes Vause for his many contributions to the company, its people and our artists over the past eight years,” adds Kline. “We wish him the best of luck on his new venture.”

Lynch joins WMN from Red Light Management, where he served as both an artist manager and a member of the marketing team for the Nashville office. He also helmed his own public relations company, LYNCH PR. Previous stops include publicity roles at Sony Music Nashville, Universal Music Group Nashville and MCA / Lost Highway Records.

Lynch will start on June 13 and will report to Kline.

“Music has always been my passion. Seeing that same passion from the team at Warner Music Nashville has been both exciting and humbling,” Lynch says. “I am grateful to have this opportunity and thrilled to be part of the WMN team. I will miss my Red Light Management family, but I look forward to continued collaboration in my new role!”

Jokes Vause, “Fount came in when I left Sony, and now he’s coming in when I’m leaving Warner Music Nashville… I’m grateful that he’s always there to clean up my messes!”

The news follows Kline and Cris Lacy‘s appointment to Co-Presidents at the label.