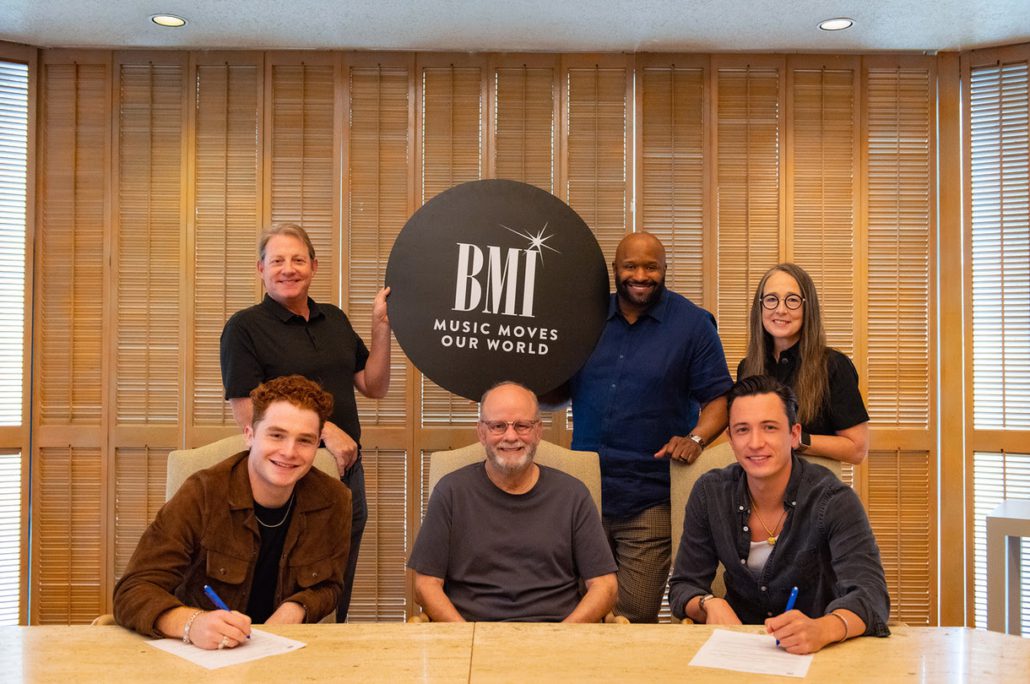 Multi-platinum producer/publisher Mark Bright and Adair Holdings have teamed up to form a new venture, Adair Publishing, with Bright serving as CEO of the company.

Jennifer Rai, who has worked with Bright since 2015, has been named Creative Director. She served as general manager of Mark Bright productions/Delbert’s Boy Music Publishing, working on projects for Sara Evans, Brandon Heath, and more.

Dallas native Adair is a pop singer-songwriter who is set to release his debut single, “See The World,” on May 20. He is finishing up his EP with Grammy-winning producer Chuck Butler (Tauren Wells), Bart Busch (Easton Corbin, Billy Currington), and Gage.

Orlando, Florida native Gage is a multi-genre songwriter, producer, and programmer who began writing and producing songs in high school and recently moved to Nashville. He has written with Bright, Kyle Jacobs, Tommy Karlas, and Tiffany Goss, and penned the track he is producing on new country artist Queeva.

Since launching his career in 1985, Bright has tallied production credits with superstars Sting, Steven Tyler, Keith Urban, Luke Bryan, Reba McEntire and more. He is the producer of Carrie Underwood’s first five albums, which yielded 21 No.1s. He has served as Pres./CEO of Word Entertainment, VP of EMI Publishing, and co-founded Teracel Music, signing writers Brett James, Rascal Flatts, and Danny Wells. A songwriter himself, Bright’s credits include George Strait’s 60th No. 1 hit “Give it All We Got Tonight” and songs recorded by Shakira, Whitney Duncan and others.