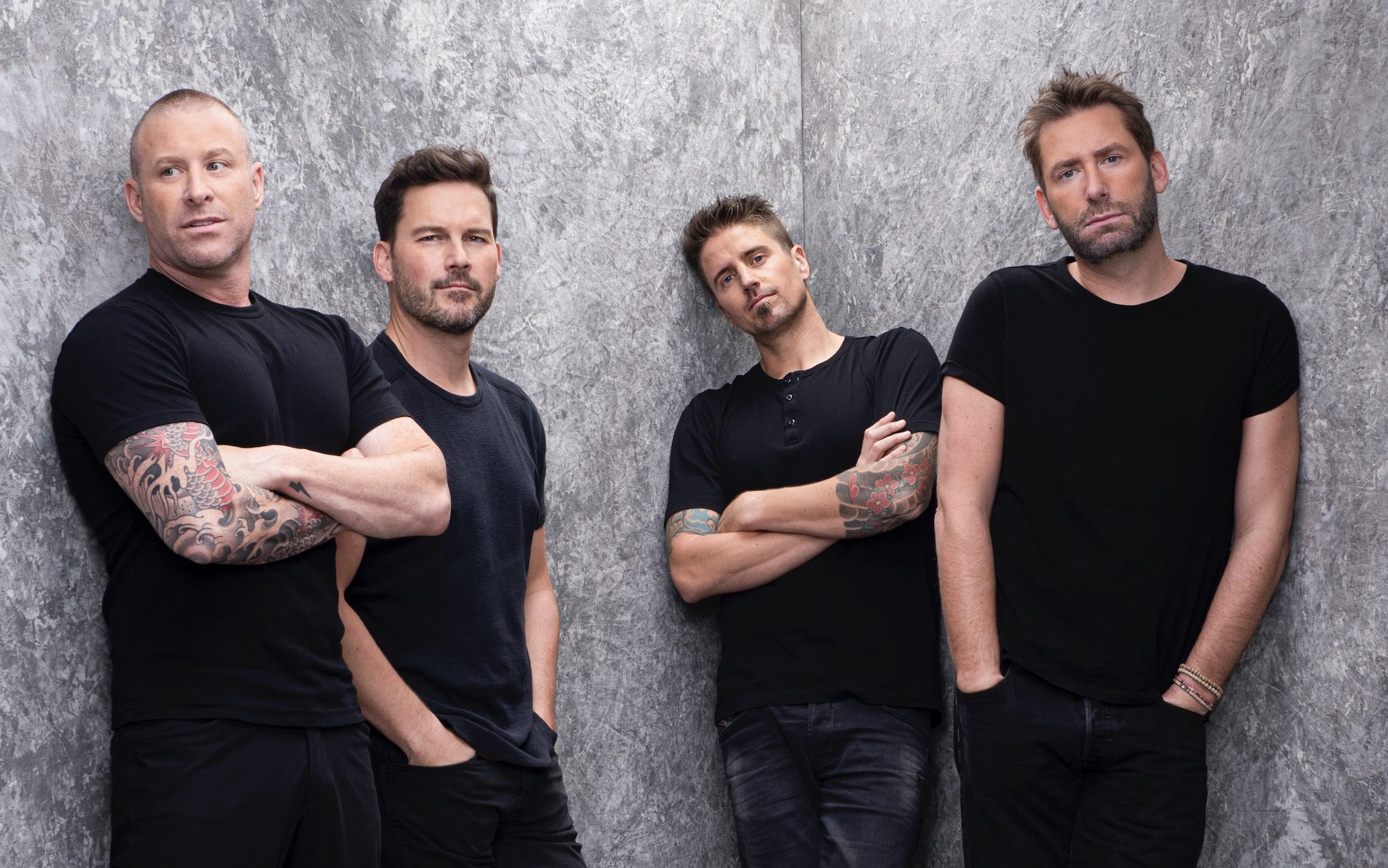 The move reunites Zaruk with the band, after he began his career as Nickelback’s tour manager before helping start Big Loud in 2011.

“It really is a full circle moment and feels amazing,” Zaruk tells MusicRow. “We never stopped being friends and always stayed in touch, so it feels really natural to jump back into it. It was also exciting to bring into the fold my business partner Simon as well as the rest of our team at The Core.”

According to Zaruk, Nickelback has plans to get to work on a new album, tour and documentary.

“We are going to be releasing a lot of new stuff coming up this year setting us up for next year, so without giving too much away it’s going to be a lot of fun,” he says. “Plus we will keep expanding and working global territories and playing places they have never been.”