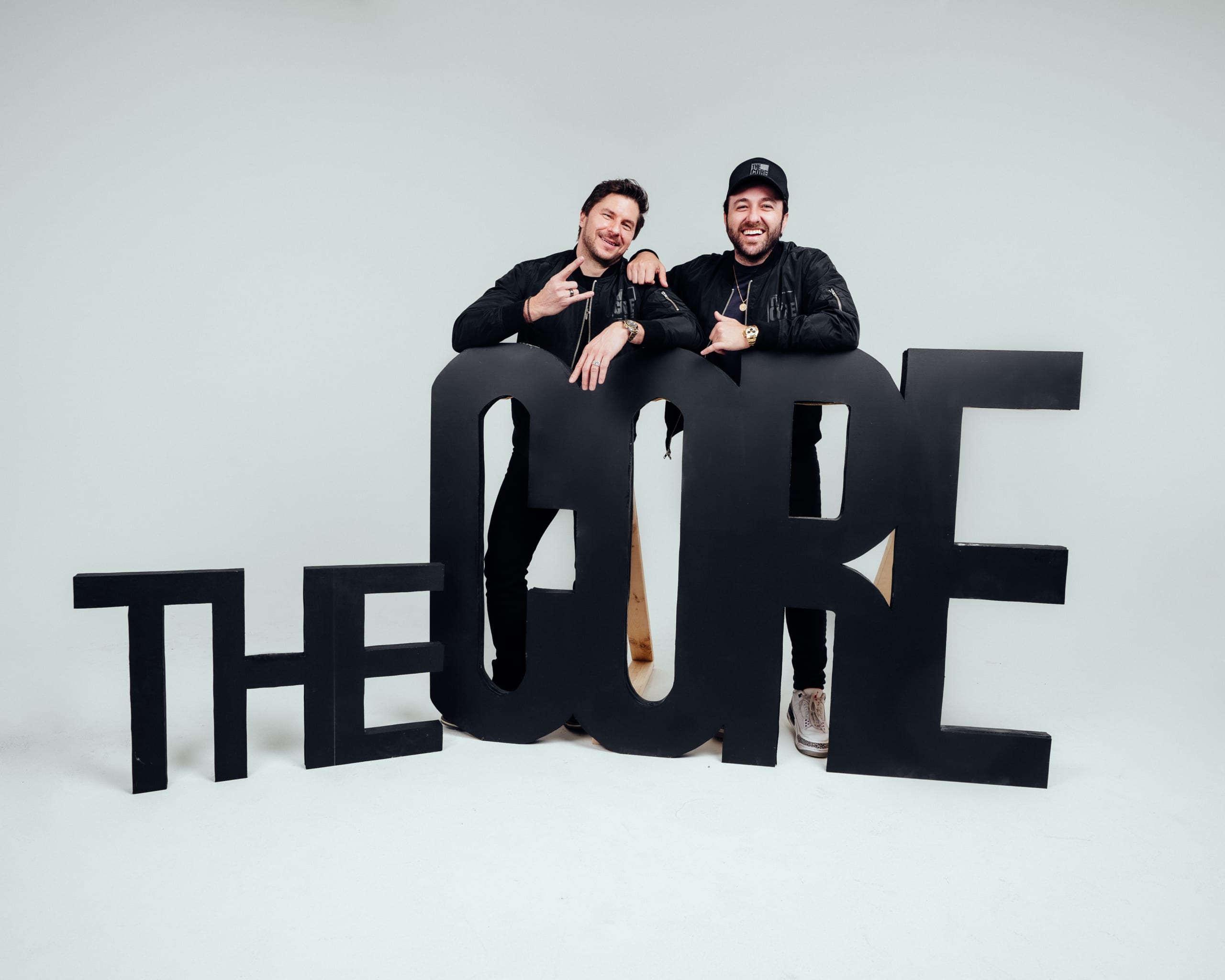 When veteran music manager Kevin “Chief” Zaruk and successful business investor Simon Tikhman met after their mutual attorney set them up, they knew they had to work together.

Chief was a founding partner of the Nashville-based Big Loud, and was instrumental in the careers of Florida Georgia Line, Jake Owen, Morgan Wallen, Chris Lane, Hardy, and many more. The Vancouver, British Columbia-native began his career as the tour manager for Nickelback before helping start Big Loud in 2011.

Simon started his career in business while still in college, founding Interactive Athlete, a company that helped professional athletes and coaches create content and merchandise directly for their fans. He then became a strategic investor in companies Monclarity and TikGames, before starting his own Simont Enterprises, an innovative spirits company. Simon was managing partner at the Fund by First Access Entertainment, and has also invested independently in a growing portfolio of companies.

The two came together to found artist management company The Core in 2019, in partnership with Live Nation, and have built its roster to include country and pop artists including Grammy-winning pop artist Emily Weisband, genre-bending country duo After Midtown, alt pop band Valley, soulful country singer Nate Smith, and hybrid rock and country artist Dillon James. In addition to traditional music management, The Core also form strategic joint ventures with athletes, technology startups, and develop television and film projects that align with the company’s vision.

“When I met Chief it was truly love at first sight,” Simon jokes. “We knew right away that we were going to do something together.”

Chief and Simon are interested in building artist careers that touch multiple parts of the entertainment business.

Chief says, “We wanted to have a company where we can touch not just one part of the music business with management, but in investments, sports, entertainment, branding, sponsorships, TV and film—and Live Nation allows us to do that with their platform. But I think the difference for us, especially in Nashville more than other places, is we really want our artists to not only become successful artists, but we’re asking them, ‘While you’re building your career, what else do you want to do?'”

Pop singer-songwriter Emily Weisband was the first artist that The Core picked up. Weisband has had hits with artists including Camila Cabello, Danny Gokey, Dan + Shay, BTS with Halsey, Jeremy Camp and Keith Urban, and recently released her own pop EP Call It Being Human on Warner Records. “She’s just incredible,” Chief says. “She has massive hits worldwide with all sorts of different artists, she has her Grammy, but when she wanted to do the artist thing, it felt like nobody really believed her or bought into it because she was so successful as a songwriter. So it’s our job to change the narrative for her and really try to get people to understand that she’s really an artist.”

The Core’s After Midtown, who is managed in partnership with 10th Street Entertainment, have created a genre-bending sound that is quickly creating a buzz with their recently released EP Don’t Give Away The Ending. The duo comprised of Adam Ernst and Michael Rotundo have signed with Sony Music Publishing Nashville and CAA. Simon says, “They were brought to us and they didn’t have that many songs. They had ‘Boys Like Us’ and maybe a few others. But when we heard it and we were like, ‘This is country, but you can hear rock influences. You can hear all these different influences that are so unique to like a quote unquote country duo.’ With Michael, his influences are very little country yet he has this voice that’s so recognizable and country. So for us, we never wanted to take that away from them. I think in a lot of ways in country, everybody puts artists in a box, like, ‘This is how you’re supposed to look and how you’re supposed to sound.’ They don’t look that way or sound that way, and we want to harness that. We want them to stay like that.”

“We went through the same thing with FGL, they couldn’t get arrested in town. We ended up getting signed in New York because no one here got it. But that’s how you build career artists. They’re the ones that are leading the next wave,” Chief says. “I look at After Midtown and say, ‘You guys aren’t going to get signed right away because you’re the next wave and people don’t like that. That’s a risk and they don’t want to take that chance when they can just sign somebody who fits in the box and they can promote and have some success with short term. So, for [After Midtown], it’s touring, touring, touring. While we keep releasing music and content, we build the fan base, build a body of work and just keep making fans out of promoters and radio stations, and other acts in town.”

The Core’s Nate Smith broke through in 2019 when he released the song “Wildfire,” which has now garnered more than 15 million streams. The single went viral on TikTok and Smith has since signed a publishing deal with Sony in addition to his management deal.

“That voice, it’s unbelievable,” Simon says. “Everyone’s still a little bit hesitant when it comes to TikTok because sometimes it has this flash in the pan type of connotation. But he dropped ‘Wildfire’ and the streaming numbers were just out of this world on Spotify. We flew to Nashville and met with Nate, and then we actually heard him live. He got on stage and you could just hear the crowd just get quiet. The guy just sucked up the whole room.”

Traveling between Nashville and Los Angeles, Chief and Simon are building The Core team members. They just announced the appointment of Tracy Martin to President of The Core Canada. She will open the Toronto office.

Martin arrives at The Core from her position as President of the Canadian Country Music Association, a post she held since July of 2017. “I am thrilled to have the opportunity to work with Simon and Chief,” Tracy says. “Watching what they have built at The Core in one short year is beyond exciting. Their specialized approach is driven by values that have defined my career—teamwork, innovation and respect—and I cannot wait to get started in building sustainable careers for the talent we represent.” 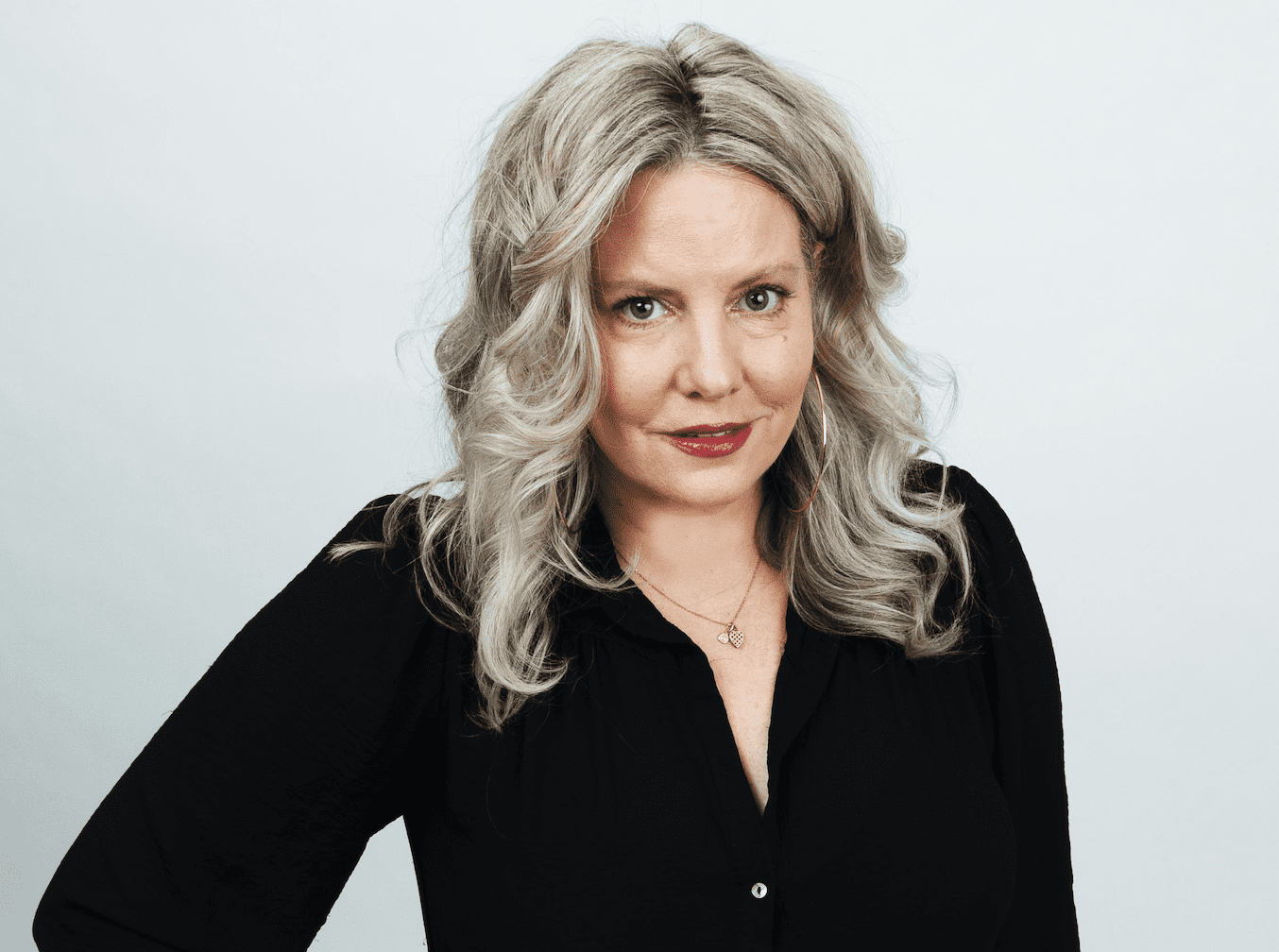 “I have personally known Tracy for well over a decade and she has always been a powerhouse in the music business,” Chief says. “Simon and I could not be more excited to have her join us at The Core, bringing a reputation and skillset that sets her apart. She will immediately help us grow, not only in Canada, but globally.”

”Tracy has been a leader in the music industry in Canada for many years and her addition to The Core is a real coup for the company,” says Simon. “She is going to be an integral part in making our artists known around the world.”

Now in Nashville, Los Angeles, and Toronto, The Core Entertainment is building well-rounded artists from country to pop, and spreading their strategy across North America.