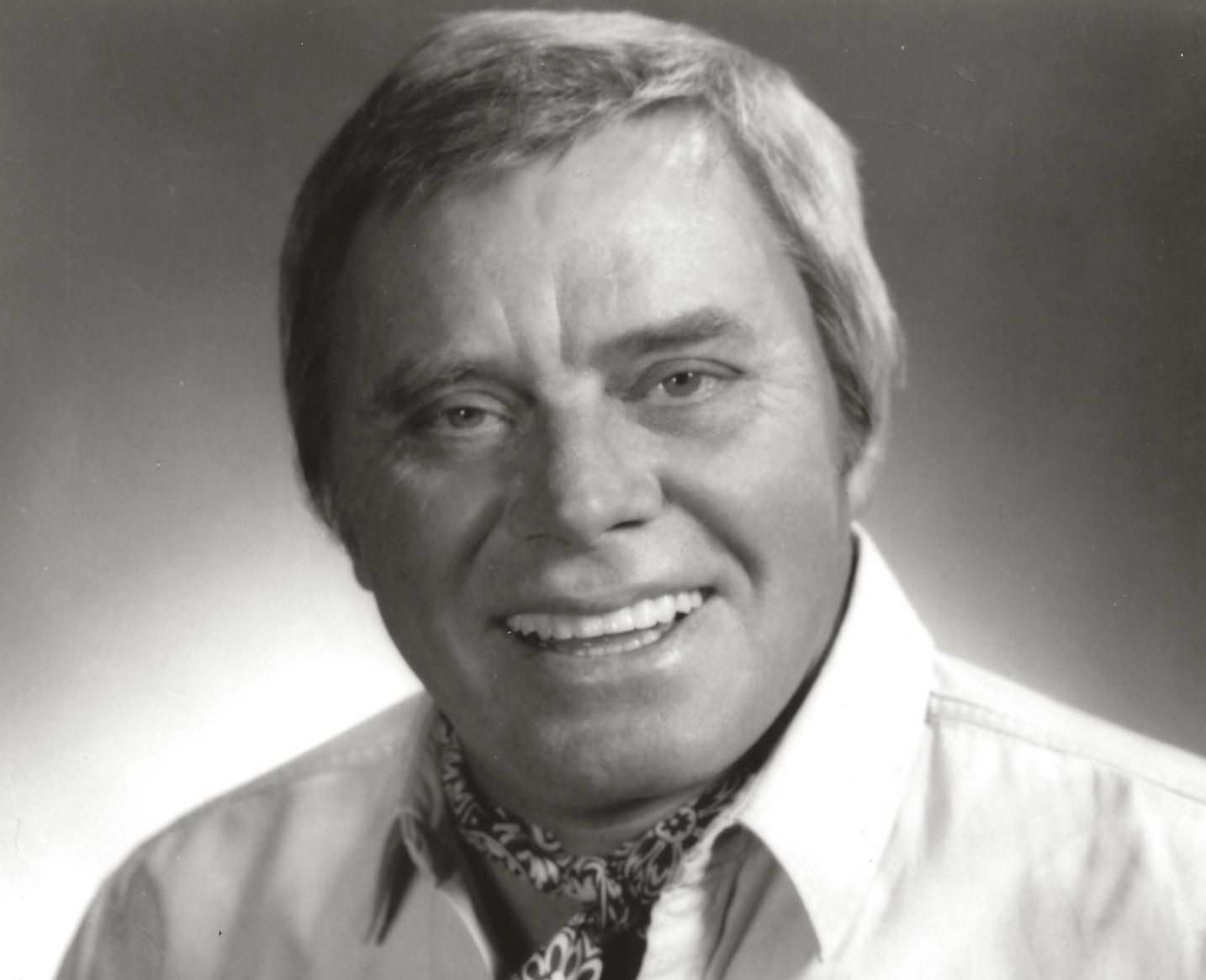 More than four months after his passing, legendary songwriter Tom T. Hall‘s cause of death has been revealed as a suicide.

The Country Music Hall of Fame member “sustained an apparent self-inflicted gunshot wound” on Aug. 20, 2021, according to The Williamson County Medical Examiner’s report. He was 85.

Hall, also known as “The Storyteller,” is known for crafting enduring country standards such as Jeannie C. Riley’s “Harper Valley P.T.A.,” Alan Jackson’s “Little Bitty” and Bobby Bare’s “How I Got to Memphis.” He was the author of 12 No. 1 country songs, and was inducted as a member of the Nashville Songwriters Hall of Fame in 1978.

Hall was inducted into the Country Music Hall of Fame in 2008. He was presented with a BMI Icon award three years later.

If you or someone you know is considering suicide, please call the National Suicide Prevention Lifeline at 800-273-8255 or visit suicidepreventionlifeline.org.