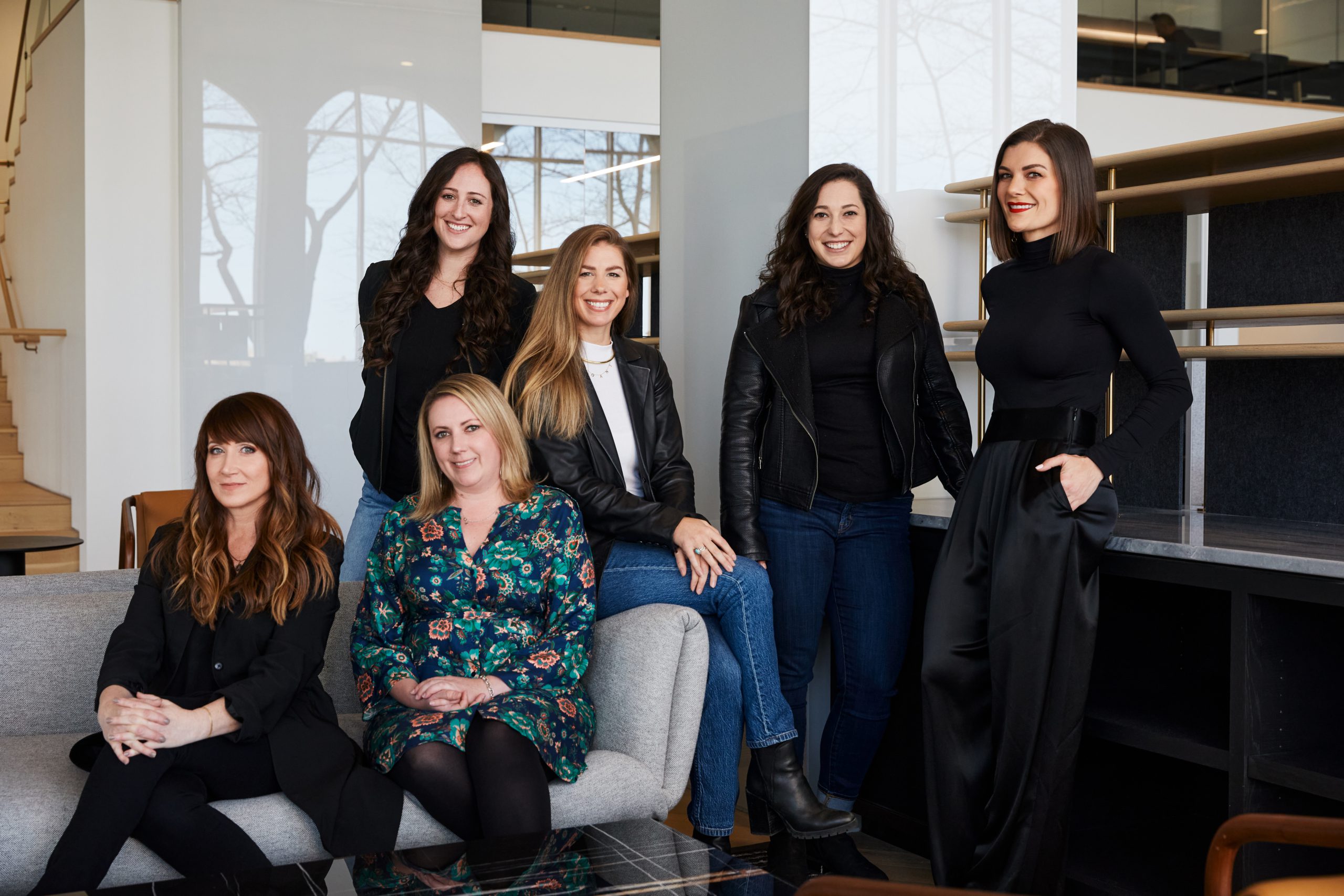 The additions come as another sign of growth for the agency’s Nashville presence, following the recent hiring announcements of Nashville-based Scott Clayton as Co-Head of Global Music, Matthew Morgan as Co-Head of UTA Nashville, and Buster Phillips as a Rock Agent.

“We are honored to welcome this powerhouse group of industry professionals into our Music City headquarters,” says David Zedeck, Partner and Co-Head of Global Music. “The collective breadth and scope of our new colleagues will be a tremendous addition as we continue to expand our footprint in Nashville and beyond.”

LaRose joins the agency with close to 10 years’ experience working across multiple genres. She has worked with artists such as Sasha Alex Sloan, Andrew McMahon in the Wilderness, The Main Squeeze, Nightly, Leah Kate, Payday, somegirlnamedanna, Henry Jamison, Charli Adams, and Caroline Jones, among others. LaRose comes to UTA from WME and previously worked at CAA and APA.

Smith has worked with clients such as JP Saxe, GAYLE, JVKE, John Harvie, and Daniel Blume. She began her career at WME, where outside of her work in North America touring, she helped build and lead WME’s first Virtual Appearance Department, booking hundreds of virtual concerts for artists such as Kehlani, Charlie Puth, Culture Club, Lindsey Stirling, Sabrina Claudio, and more. Smith has also been very involved in non-profit work.

Vazzana joins UTA as a Music Agent in the country fair and festival space. Most recently she worked at CAA for over 14 years where she represented Runaway June, Carly Pearce, Home Free, and Walker Hayes, among others. Vazzana founded the Nashville chapter of Rhythm of Hope, a partnership between The Lollipop Foundation and Vanderbilt Children’s Hospital.

Lynch joins UTA from WME as an agent in the Comedy Touring division. She has worked on tours for some of the industry’s top talent including Kevin Hart and Amy Schumer, amongst many others and most recently comedic sensation Leanne Morgan.

Brammer comes to UTA with over 20 years’ experience in the entertainment industry. She most recently served as VP, Human Resources at WME, where she oversaw HR for the global music division. Prior to that Brammer spent time at CAA, where she helped grow the CAA Nashville office from 38 employees to over 120.

Wright recently joined UTA as an Agent in the Music Brand Partnerships division. Previously, she worked at CAA in the music brand partnerships department for nearly 10 years where she developed unique and innovative partnerships between music artists and brands. Wright has closed deals for a variety of artists including Cardi B, Becky G, Luke Combs, Maren Morris, Brett Young, Russell Dickerson, Kehlani, Brittney Spencer, Midland, Jimmie Allen, Clay Walker and Clint Black and many more.