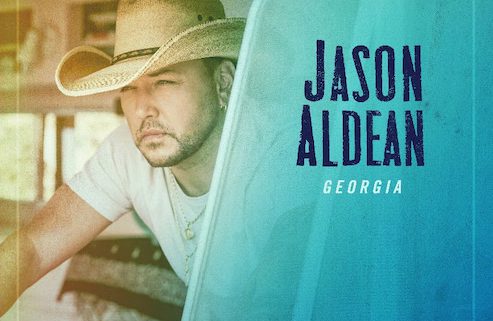 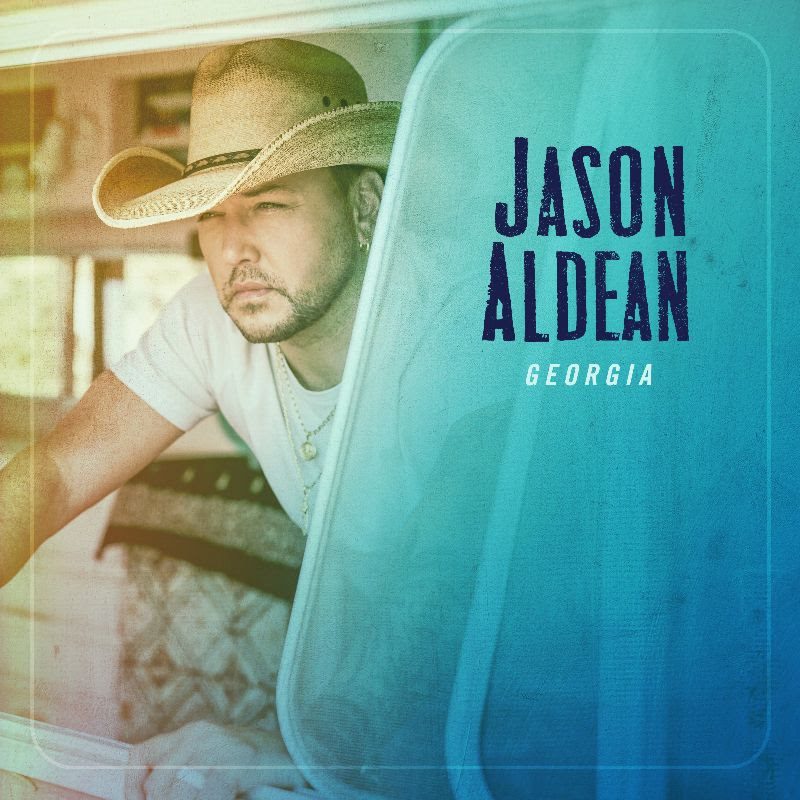 Jason Aldean will release the second volume of his expansive double album Macon, Georgia on April 22, offering fans plenty of new music, including “Whiskey Me Away” (available today), as well as a career retrospective of live recordings from the road.

For his 10th release, Aldean and longtime producer Michael Knox compiled a massive set of 20 new tunes and 10 unheard live takes. “We’ve always tried to lean toward more songs than less…and this album is no different,” Aldean says. “We decided to pepper in some of the live tracks we’ve had stockpiled for a while. After nine albums and 16 years of recording, I hope people can tell I wanted to make this tenth album fun and different from anything we’ve done before.”

Aldean’s influences spawn from his hometown of Macon, Georgia, known for a mix country music, Southern rock, and R&B, as well as music legends the Allman Brothers and Otis Redding.

The full release on Macon Music/Broken Bow Records will also be marked by a commemorative three-disc vinyl set.