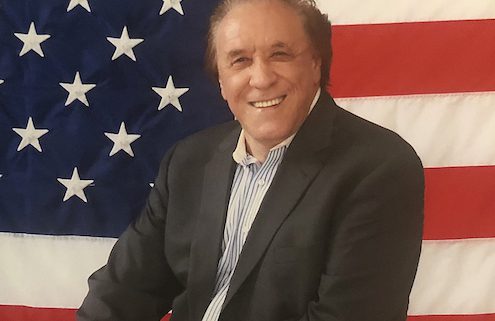 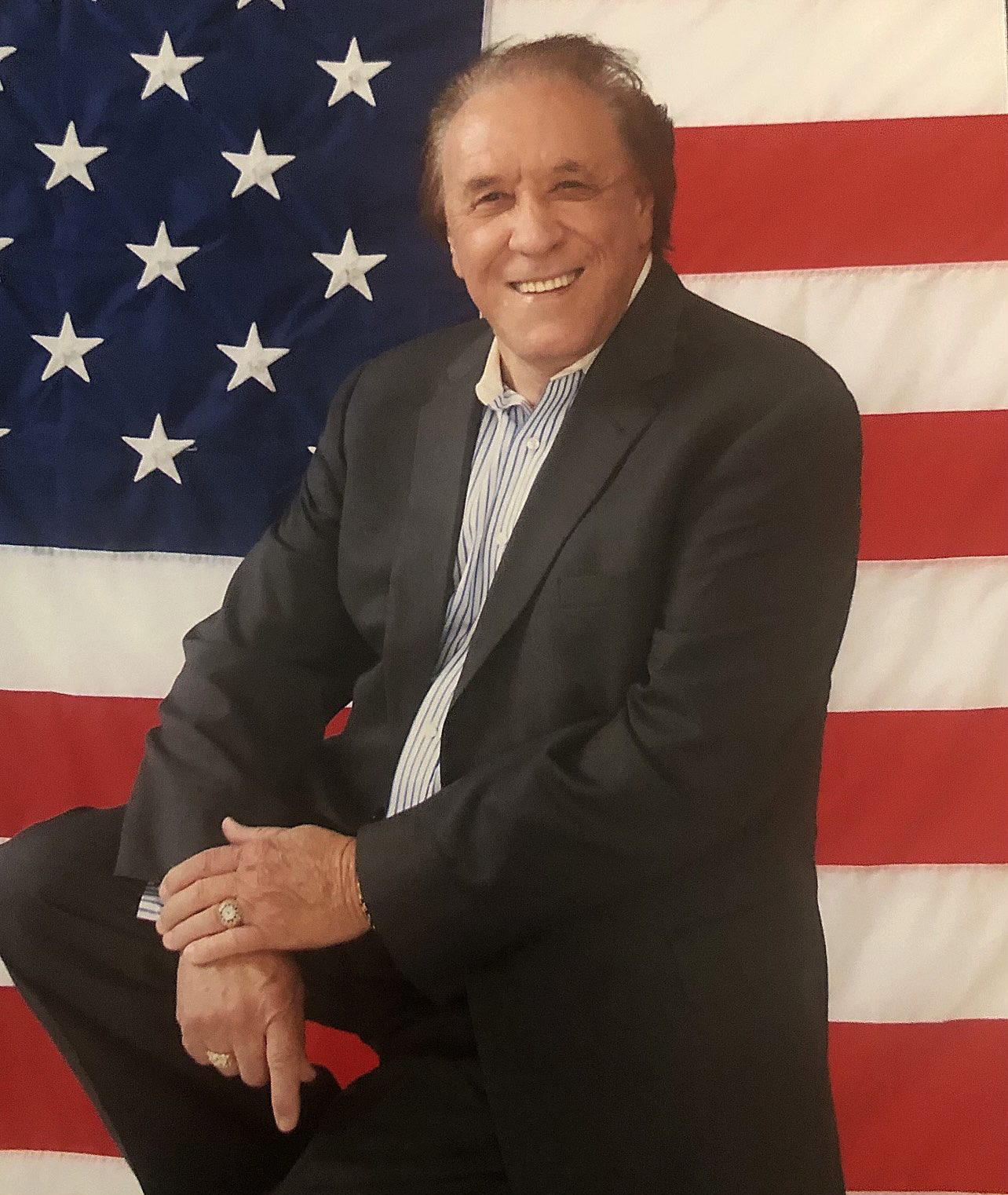 Industry veteran Gene Higgins has come out of retirement with the launch of a new consulting firm which will work with independent and major film projects.

His decades of experience include serving as executive producer of twenty major ICM and CCMA award shows, founding the Christian Inspirational Country Music Association, and working as editor-in-chief of Power Source magazine.

“I want to experience and empower the hands-on job of a film producer to learn all the tricks of the trade,” shares Higgins. “Then, I plan to create the Music City Movie Network to give a permanent home to independent films and to create the first Galaxy Independent Motion Picture Awards show. In the near future, I will be meeting with investors and partners to bring the vision and dream to reality. It’s our goal to start at the top, not the bottom.”

Higgins will continue to consult and work with broadcast media and creatives in all genres of music, including labels, songwriters, publishers, and associations.

Higgins can be reached at [email protected].