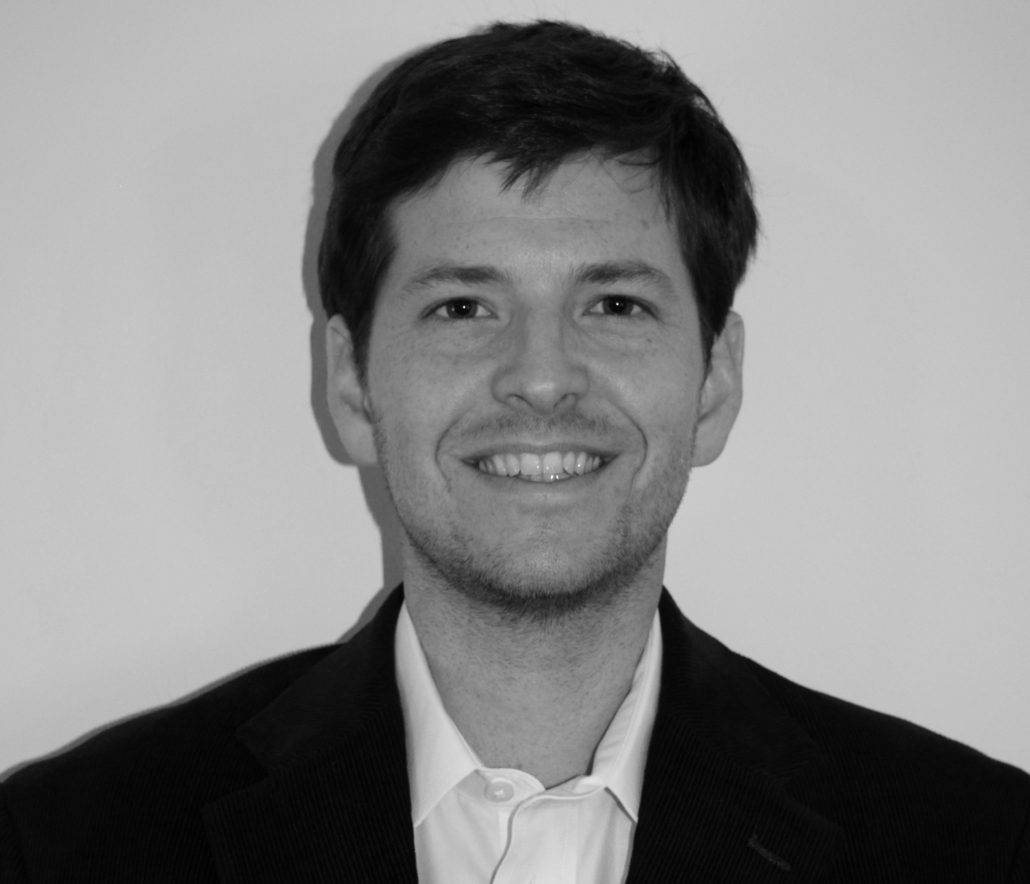 Doug Waterman has exited his role as Associate Publisher of American Songwriter to pursue new opportunities.

Waterman joined the now 37-year-old media brand in 2002. He became a co-owner from 2004 to 2011, serving as Editor-in-Chief among other capacities, and remained a minority owner from 2011 to 2019 after the company’s sale to Albie Del Favero‘s ForASong Media. In September 2019, Savage Media Holdings acquired the publication and brand.

“My time serving at American Songwriter over the years has been infinitely inspiring and fulfilling,” says Waterman. “After almost 20 years of involvement, it’s time for me to begin a new chapter. I wish the company and team members continued success in the years to come.”

As a songwriter, Waterman’s songs have been recorded by Colt Ford, Aaron Espe, Walker Hayes, Lorrie Morgan, Thompson Square, Erik Dylan and others. His song “Making All Things New” (performed by/co-written with Espe) has been featured in television advertising campaigns for Toys “R” Us, Dubai Properties, Cox Communications, HomeGoods, and Airwick. His publishing company, Battles Wharf Music, is administered by Hipgnosis Songs Group.

Waterman can be reached at [email protected].