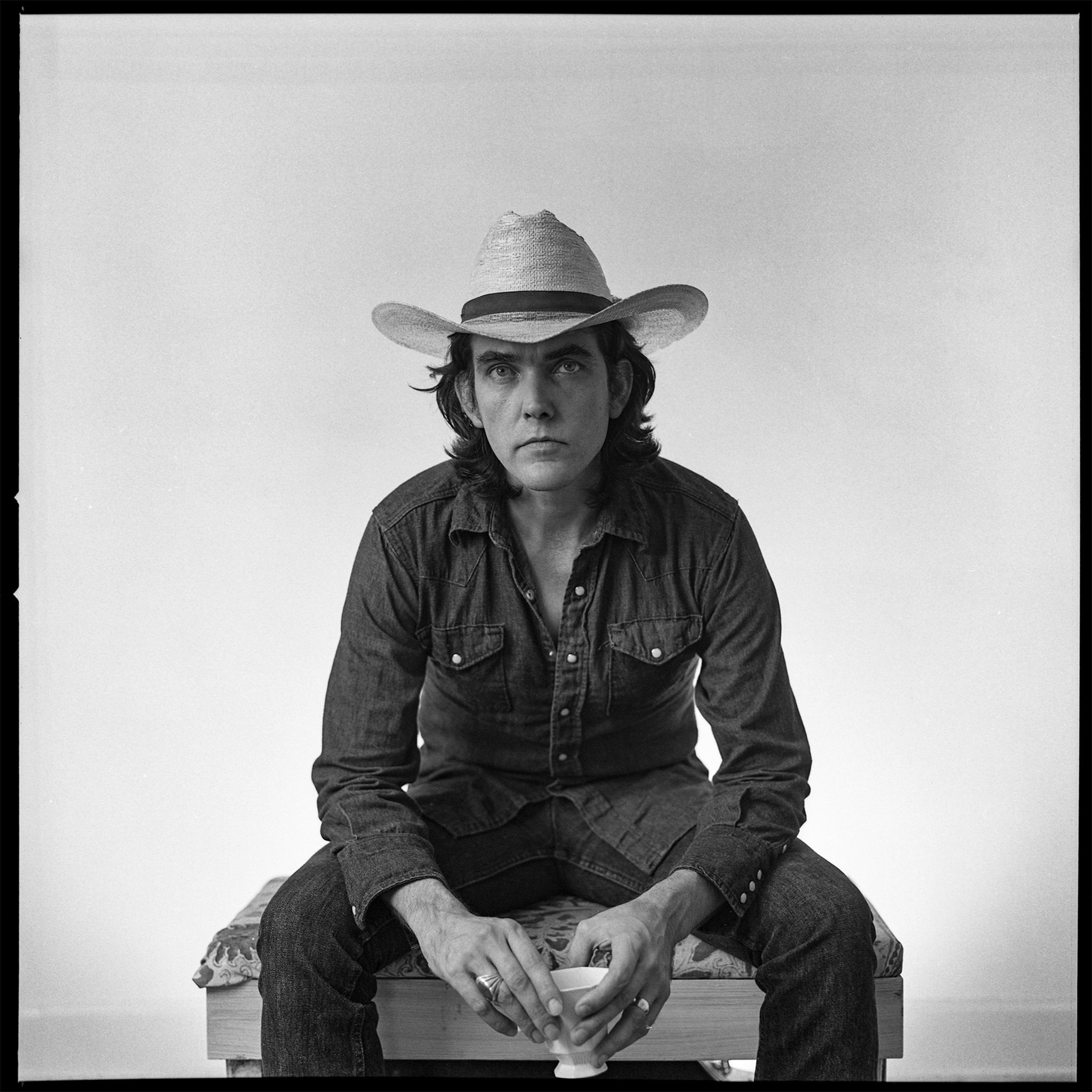 The Belcourt Theatre will host the Nashville debut of award-winning documentary feature film Without Getting Killed or Caught, the story of revered songwriter Guy Clark on Aug. 6. There will be a Filmmaker Q&A with director and producer team Tamara Saviano and Paul Whitfield after the screenings on Aug. 6 and 7, with screenings at the Belcourt running through Aug. 12.

Premiering at the 2021 SXSW Film Festival where it was lauded with the Louis Black Lone Star award, Without Getting Killed or Caught will tour theaters throughout the U.S. this summer and fall.

Clark, who died in 2016, wrote and recorded unforgettable songs (“L.A. Freeway,” “Desperados Waiting for a Train”) for more than forty years. The 95-minute documentary is based on his wife Susanna Clark’s personal diaries and follows the Clarks and close friend and songwriter Townes Van Zandt as they rise from obscurity to reverence. It is narrated by Academy Award-winner Sissy Spacek and features interviews with acclaimed artists Rodney Crowell, Steve Earle, Vince Gill, Verlon Thompson, and Terry & Jo Harvey Allen.

The film opened in Austin, TX on Friday, July 23 and will premiere in five additional cities in Texas followed by dates across the country. For a complete listing of participating theaters and dates visit www.withoutgettingkilledorcaught.com.