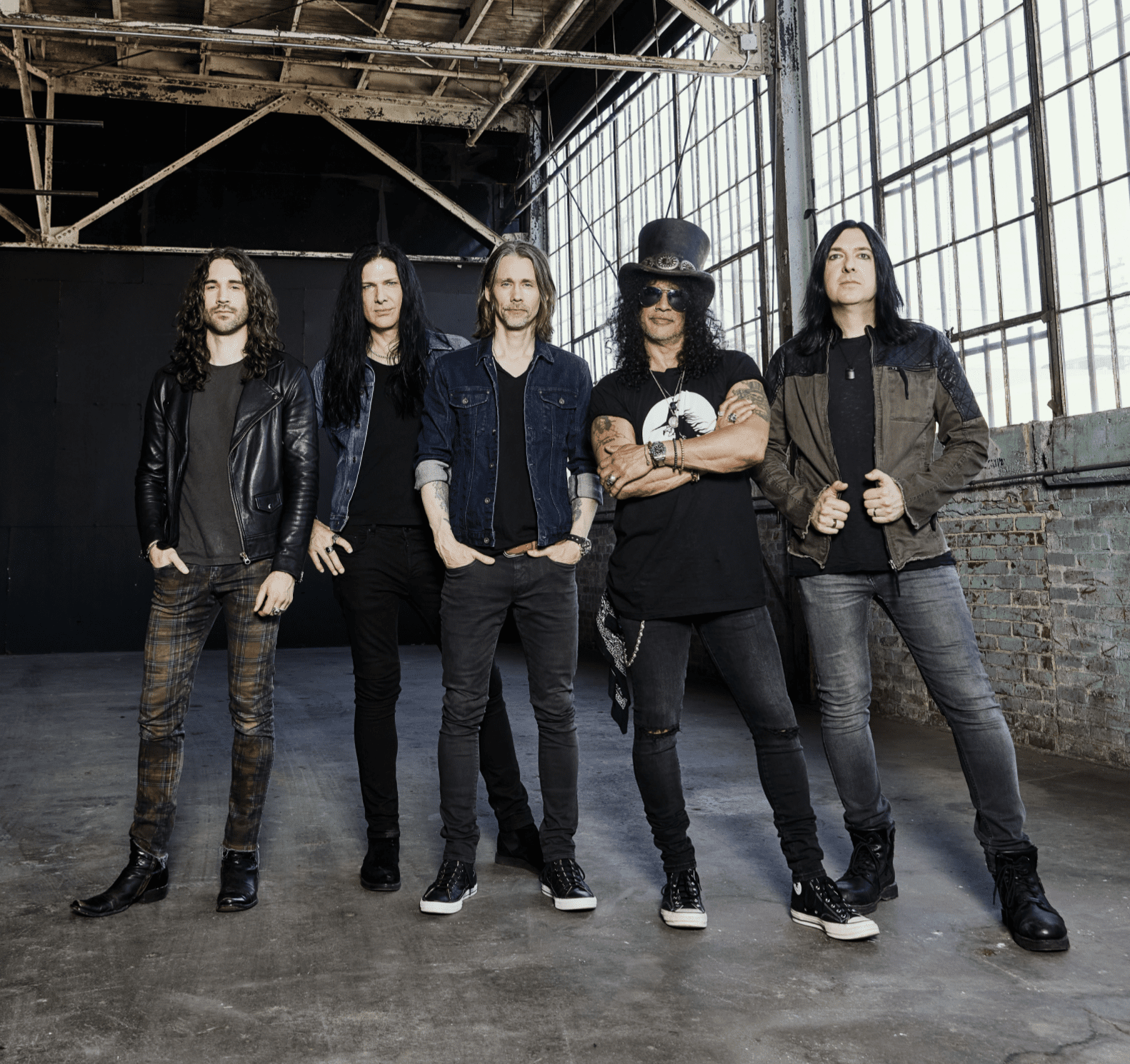 Gibson brands has announced the launch of Gibson Records, a strategic label partnership with BMG, headquartered in Nashville. The label will be home to artists with guitar-centric music and the first album will be from Slash Featuring Myles Kennedy and the Conspirators. The band is also the label’s first signing.

For the past 127 years, the iconic American instrument brand has been synonymous with creating and shaping sound across genres of music and generations of players. In more recent years, Gibson, headed by Brand President Cesar Gueikian, has launched successful music initiatives including the newly opened Gibson Garage in Nashville. Gibson Records is the next major step in contributing to the evolution of collaborative artist partnerships.

“Launching a record label that is in service to our artists is the natural evolution of our 127 years of history. Gibson Records will work with Gibson artists to capture, record and promote their music under an artist friendly partnership,” says Gueikian. “Gibson Records will keep all of us at Gibson focused on our artist first culture that is engaged and connected to music.”

“It’s an honor to be the first release on the new Gibson Records,” says Slash. “It’s a zenith in our partnership for sure and having worked so closely with Gibson for so long, I know they will be a label that genuinely supports their artists creatively. Not just me, but all the artists they choose to work with. It’s perfect.”

Slash, the famed rock guitarist and songwriter, has amassed album sales of over 100 million copies, and was inducted into the Rock and Roll Hall of Fame as member of the classic lineup of Guns N’ Roses. His current band Slash Ft. Myles Kennedy And The Conspirators has been touring worldwide and making music for a decade and includes Myles Kennedy (lead vocals), Brent Fitz (drums), Todd Kerns (bass/vocals) and Frank Sidoris (rhythm guitar).