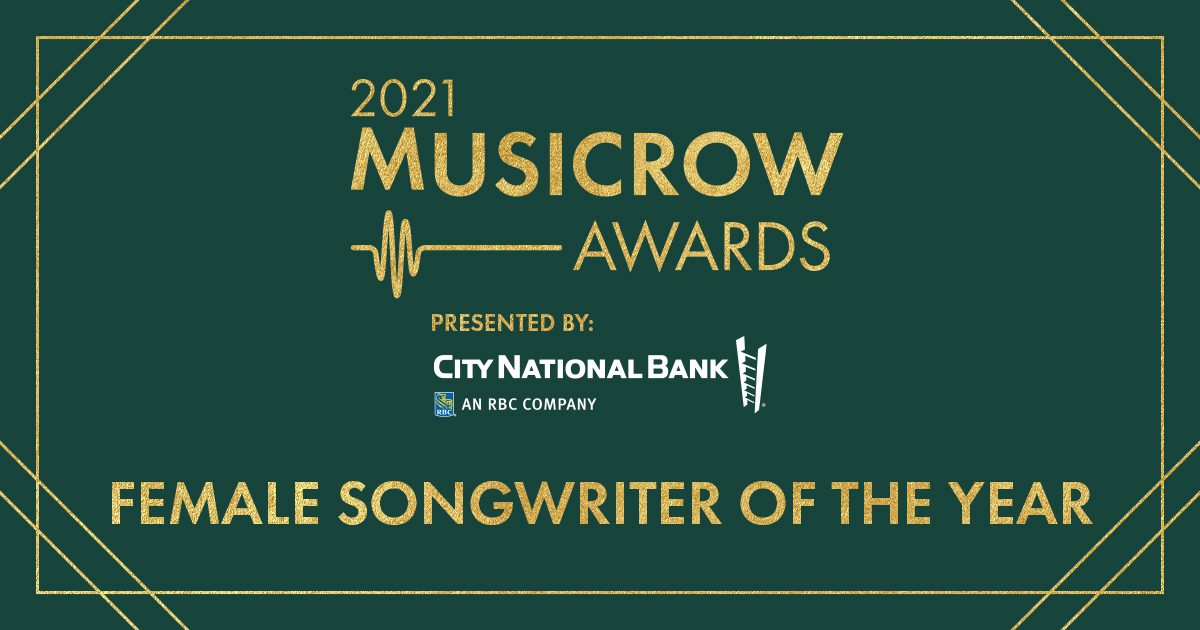 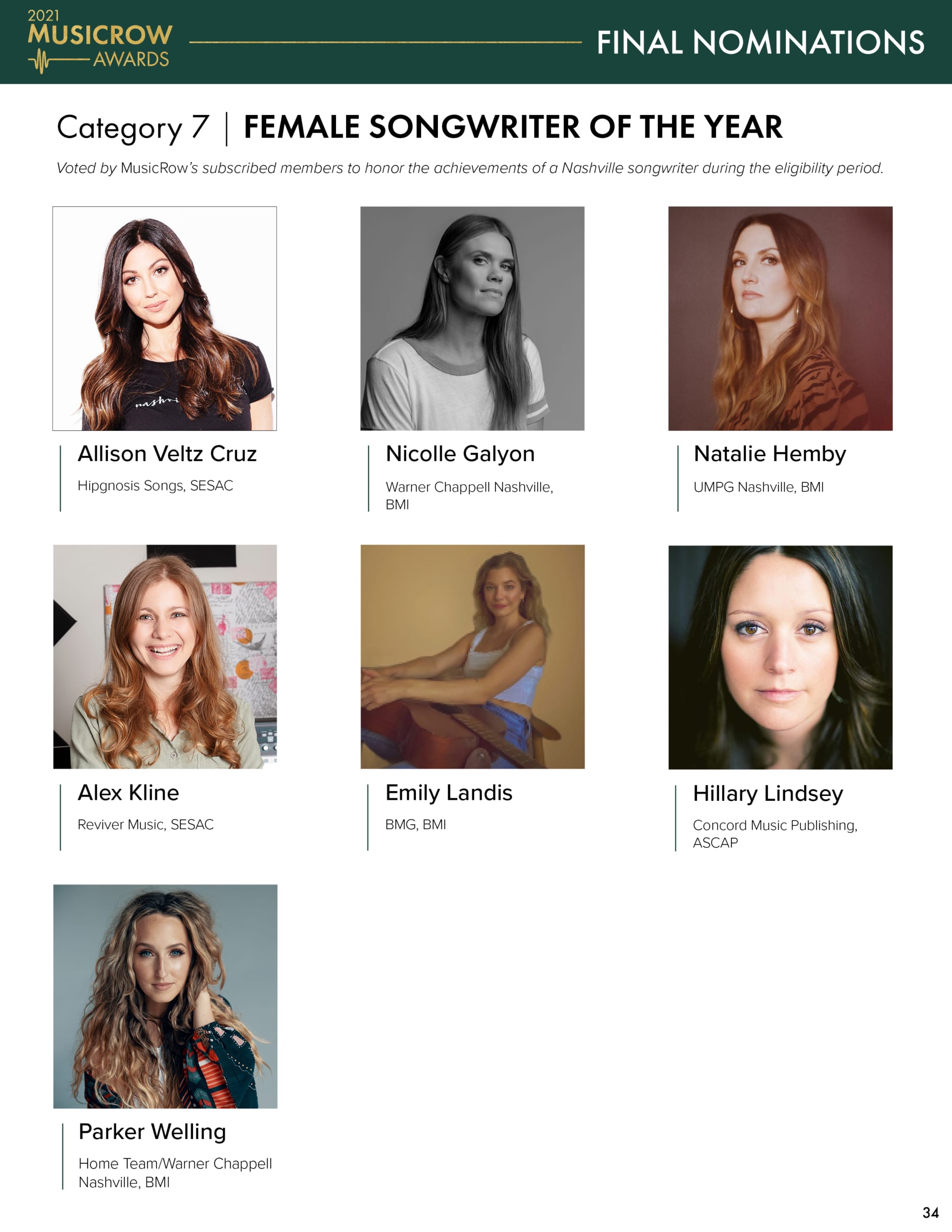 Allison Veltz Cruz
Hipgnosis Songs, SESAC
“Somebody Like That” recorded by Tenille Arts

Alex Kline
Reviver Music, SESAC
“Somebody Like That” recorded by Tenille Arts